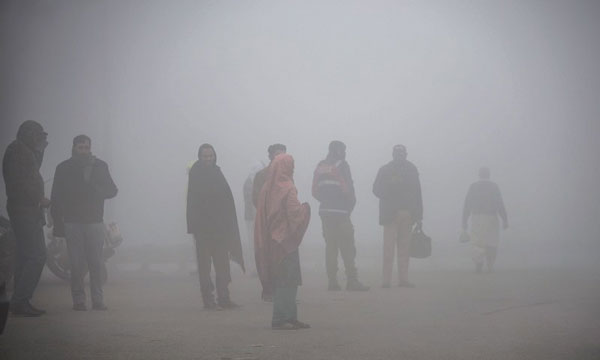 Smog in Lahore have been called the fifth season due to its continuity from past many years. But what are the reason & causes of this smog and why continuous government failed to solve this problem?

Smog is a word coined by combination of smoke and fog to represent the reality of polluted, smoky fog which is faced in many cities around the world. 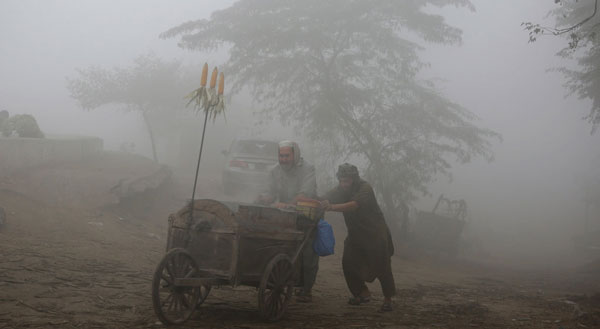 Smog is usually a blackish or yellowish fog formed due to polluted air and particles.  In Pakistan this problem is very serious as pollution kills more than terrorism.

There are multiple reasons why Lahore and other parts of Punjab observe this ‘fifth season’. This change in climate is due to these major reasons: 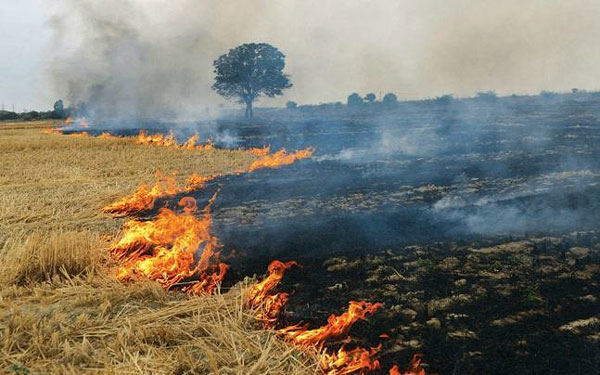 Each year farmers in Pakistan and neighboring India set fire to the straw in their freshly harvested rice fields. This is done to get rid of the waste before the new crop is cultivated, though the problem is existent on both sides but major fire sites are in Indian Territory.

This causes the rise of ashes and particles in air which travel to cities and cause the smog problem.

We have imposed a ban on stubble burning in Punjab (Pakistan) & hope @capt_amarinder takes similar measures. Some of our medium/long term action plan to combat SMOG are: https://t.co/xmA4fP3lz8
Environmental hazards threaten our people and habitat. Let us act fast to counter it. https://t.co/QMEnhH89ZS

This is why Pakistani government banned the burning of stubble and urged Indian counterparts to do the same. 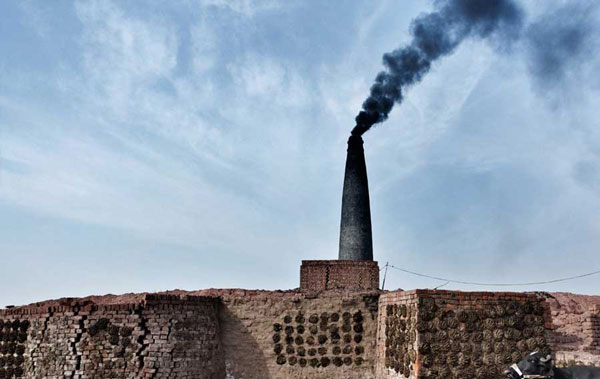 The smoke from brick kiln is said to be among the most significant cause for smog in Punjab. Currently there are 20,000 brick kiln in Pakistan, from which the highest numbers are from Punjab.

After recommendation from smog commission provincial government closed all brick kilns in Punjab from September to December, later they were opened in some districts. Government also suggested converting these brick kilns to new zigzag technology which reduces the smoke and pollution. 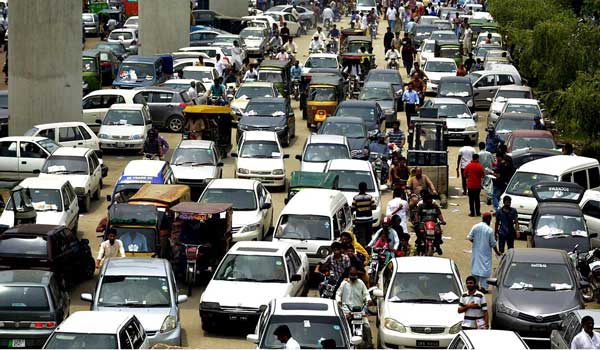 Vehicles which release carbon dioxide and other hazardous smoke in the air is also considered responsible for the air pollution in second largest city of Pakistan.

1.17 million vehicles are believed to be in the streets of Lahore with an addition of 3,300 each month. The pollution cause by these cars, rickshaws, motorcycles and trucks are damaging the air quality of the city. 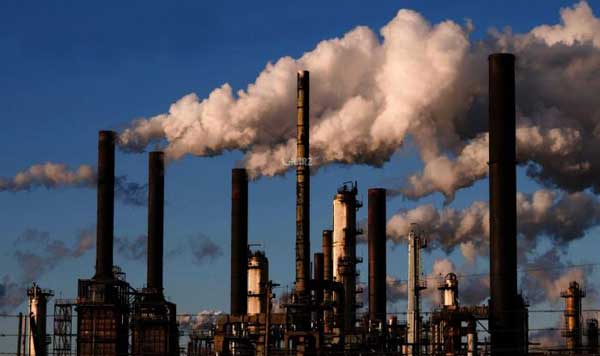 The factories in Lahore city are also held responsible for the increased pollution in the city. With no proper environment controls and no penalization fear the management of many factories are opting for cheaper but polluting method for productions.

These are one of the causes of air pollution & smog in the provincial capital. Another alarming problem is the reduction of tree covered area in Lahore.

Geomatics of Université catholique de Louvain (UCL) Belgium conducted a detailed study of Lahore from 2007 to 2015 and the results were shocking: 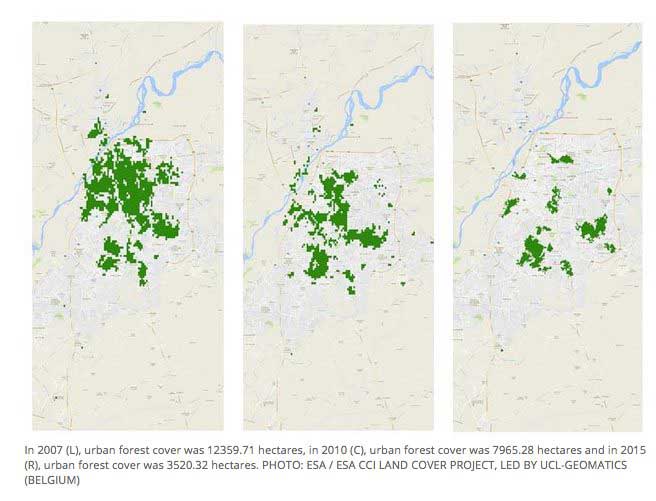 In Lahore the only major parks are from Mughal & British era such as Shalimar Garden.

Air Quality Index in Lahore during whole year is unsatisfactory but during smog it becomes more problematic. During smog period the dangerous particles which are called PM2.5 were 30 times the safety limit.

Provincial government of Punjab established air-quality monitors in different parts of Lahore and Punjab. Now the government forecasts smog and takes precautionary steps such as closure of brick kilns and banning crop burning. 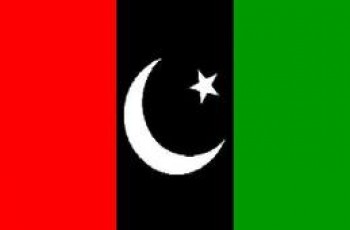