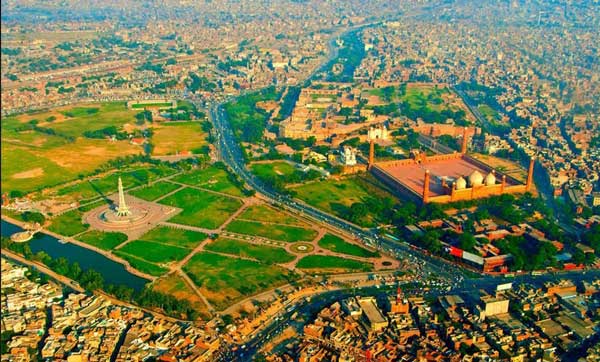 Most probably you have heard at least once your life that Lahore Lahore Aye, and if you visit this historical Pakistani city then you will also agree.

Lahore has been a major city from many centuries including during the Hindu Shahis, Ghaznavids, Mughal Empire, Sikh Empire & British Empire. This makes it rich in history through beautiful gardens and palaces especially from the Mughal Period.

This is a city where you will experience past and future. If you want history then magnificent & ancient Badshahi mosque, Shalimar Gardens, Lahore Fort, Minar-e-Pakistan and British architecture such as Lahore Railway Station will amaze you.

If you want to see the modern Lahore then Bahria Town, Emporium Mall, Packages Mall, Gulberg Galleria Mall and the Mall Road will give you a unique experience. Also not forget to visit the famous food street.

This is what attracts tourists from Pakistan and other parts of the world to this city. For tourists this is a very beautiful and cheap city as you can book hotels on reasonable rates. The city also offers luxurious service through renowned five star hotels such as Pearl Continental (PC) Hotel, Ambassador Hotel & Lahore Hotel.

In comparison with Karachi, Islamabad & other cities of Pakistan Lahore is richer. But when it comes to weather Lahore is not a place to be visited, especially during summers when temperature goes up to 40 °C. But this is also the time of Basant festival which makes this city quite beautiful.

It is also an attraction for students, labour and new graduates who come here for better future and job opportunities. Many renowned universities and institutes of Pakistan are in established in this city such as Lahore University of Management Sciences (LUMS), Lahore School of Economics, Kinnaird College for Women, University of Punjab & University of Engineering & Technology (UET). 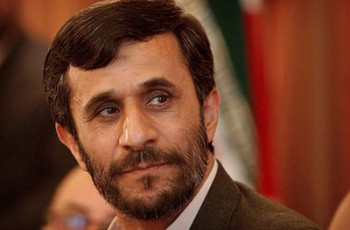 Iranian President Mahmood Ahmadinejad survives in grenade attack on his …