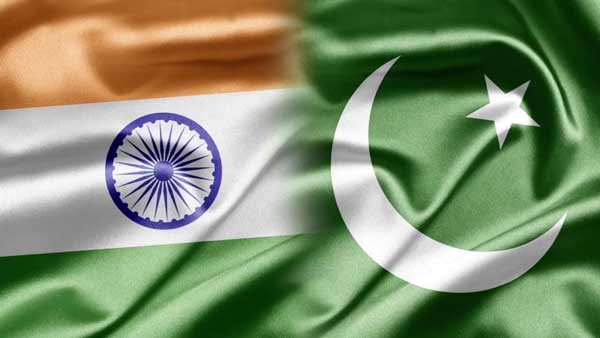 The Pulwama Attack on Indian Forces in Indian occupied Kashmir triggered a social media war between citizens of Pakistan & India during which people from both countries reacted differently.

Initially anti-Pakistan trends were observed in India while Pakistanis were more concerned about enjoying matches of PSL.

Even when Pakistanis reacted to Indian social media propaganda they were more sarcastic. Some people said how whole India is busy in war mongering while Pakistanis were watching PSL.

Other shared the incident of Indian Air Force during which 2 jets were destroyed and questioned their capability to wage a war.

Indian music companies removed songs of Pakistani singers from their website, Indian channels stopped broadcast of Pakistan Super League (PSL) matches while many Indian producers decided not to release their movies in Pakistan including producers of Total Dhamaal.

Irfan Bukhari wrote thanks and further said that we already repented after watching the trailer of the Indian film.

Zahra Shakeel said that its time to ban all Indian content from Pakistan while another user Hasan Amir said that we don’t want Indian movies to ruin our cinemas.

Thank god. Lucky you Pakistan, you no longer have to bare the total disaster dhamaal ???

An Indian citizen Sam wrote that Pakistanis are lucky as they will no longer have to bare a disastrous movie like Total Dhamaal.

On the other hand Indian movies are still being screened in Pakistan without any problem. Nueplex cinemas, Cinepax 7 others are still screening Bollywood movies such as Gully Boy, Simba, Fraud Saiyaan & Amavas.

For ticket and bookings, please call 111-683-683 to book your tickets and get delivery at your home or you can come #ThePlace to buy tickets. pic.twitter.com/KlyTebOSIj

Get your tickets now as advance bookings for Gully boy starring @RanveerOfficial and AliyaBhatt is open. For booking and details:

But the demand to ban Indian content in Pakistan is rising on social media. #BanIndianFilmsAdsSongs was the trending topic on Twitter because many believed that it’s time to get rid of Indian propaganda which is being spread through movies. 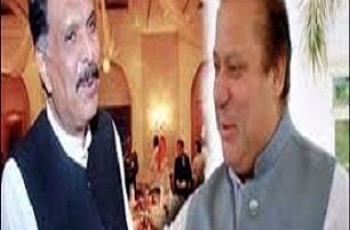 Lahore: A Guard of a private company committed suicide after …