Famous Tik Toker Hareem Shah came into highlights after she shared a video which was allegedly made in PM secretariat or in conference hall of Foreign Office. But do you know who is Hareem Shah?

This is a biography & profile which will reveal how Hareem Shah became famous and what links does she have with the ruling party Pakistan Tehreek Insaf (PTI) and leading politicians of PTI.

Hareem Shah is a famous TikTok star where she has 1.5 million followers and more than 22.3 million likes on her videos. This makes her among most famous Pakistani TikTok celebrities.

In an interview she revealed that she belongs from Peshawar, Khyber Pakhtunkhwa (KPK) but currently she is not based in Peshawar & only visits her hometown occasionally.

She completed her Masters and then took admission in MPhil, which she currently is pursuing. When asked what does she likes to do, Hareem responded that touring the world is what she loves.

Politically she is a supporter of Prime Minister Imran Khan and that’s why multiple pictures of Hareem Shah are available on social media where she can be seen with Imran Khan, Jahangir Tareen, Fawad Chaudhry and other leaders from PTI.

Regarding her affiliation with PTI she said “I am a big PTI supporter myself & have been affiliated with the party. This is how I got the unique opportunity to meet and make TikTok videos with PTI leaders”

What made Hareem Shah more popular was her scandals which include famous personalities including Fayyaz ul Hassan Chohan and Mubashir Lucman.

She came into media highlights and faced black lash after she shared pictures and videos from government official which some believed is PM Secretariat but focal person to PM Dr Arsalan Khalid revealed it was not PM secretariat but Foreign Office building.

People criticized that it is a high security building where access is limited, they claim that the visit by Hareem Shah is not only a security breach but is also mockery of decorum.

After criticism Hareem Shah revealed that she was invited and had approval to visit the office, but denied to reveal the identity who gave her permission. 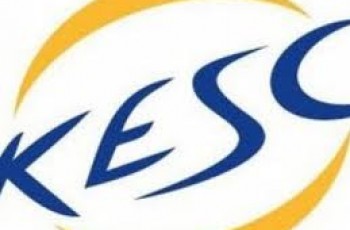 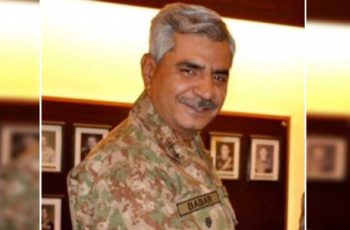