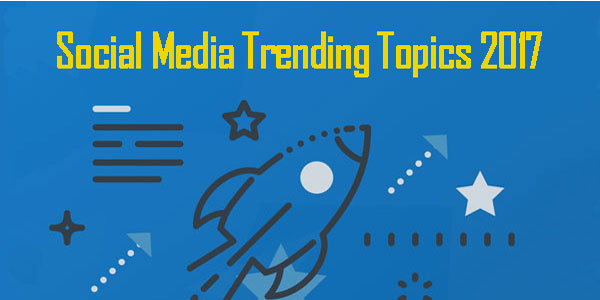 After the introduction of 4G in Pakistan social media became part of our daily life. Today we all are connected with our friends, families and relatives through different social media sites and apps. This results in issues becoming national trending topic within few hours.

In 2017 different videos become viral on social media, some related to politics while other from social issues.  The top 5 topics were:

1) Mujhe Kyun Nikala? This was a statement that Ex Prime Minister Nawaz Shairf made after he was disqualified by the Supreme Court of Pakistan.

2) Another hot topic was the fight between Waqar Zaka and Junaid Khan. Waqar Zaka was beaten by Junaid Khan and his friends outside a café, later they exchanged verbal threats but the drop scene was the reconciliation between them.

3) ‘Dil Garden Garden Sa Hogaya’ This was a response of a Karachite after a media person asked him about the raining season. Within few hours the video become viral on social media.

4) Sharmeen Obaid Chinoy become a social media trend after she accused a doctor of abuse and harassment after he sent a request to her sister. The doctor was reportedly removed from his job but Sharmeen become a target of social media trolling for calling friend request as harassment.

5) ‘Main Hun Qadri, Sunni Tan Tan Tana Tan’ this epic video was 8 years old but become viral this year. After which not only apologized for this video but also disowned it and asked people not to share the stuff.

Other videos & statements which become trending on social media include:

Atif Aslam V Himesh Reshammiya Sur-Kshetra will be on air … 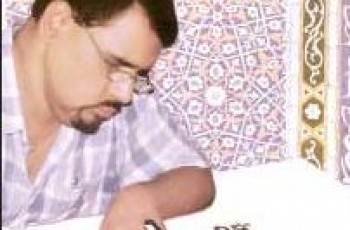