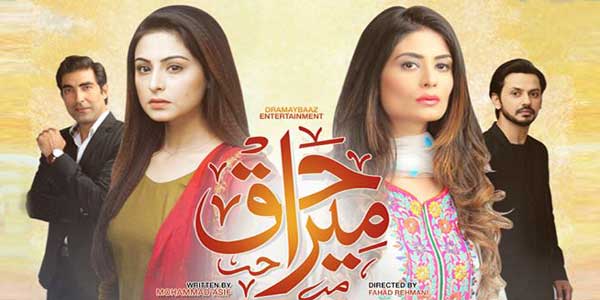 Hina is divorced and lives in her parent’s home along with his young son. Saba is the younger sister who falls in love with their cousin Ali who came from USA and is living with their family. Hina through her plotting succeeds in gaining attention from Ali who marries her accepting Hina and her son to be part of his family.

On the other hand Saba agrees to marry Ali’s elder brother Omair who is also divorced and has a 8 year old daughter. She takes the decision only to plot against her sister and take revenge against her.

This sort of trends has become very common among Pakistani drama serials. Rather than using drama as a way to educate the masses these serials have just like Indian soaps which lack any objective, vision or central theme for the betterment of the society.

The writer & director of the drama are Mohammad Asif & Fahad Rehmani, respectively. The main cast of the drama series is:

The drama is aired on Geo TV on each Monday & Tuesday at 7:00 PM. The you also watch the episodes and Original Sound Track (OST) of the drama on the YouTube channel of Geo TV. 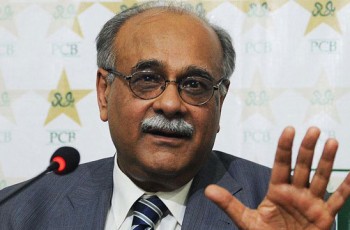 Najam Sethi has quit Geo news and now he will … 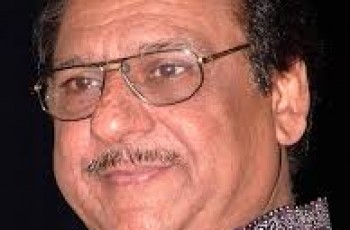