Famous Pakistani actress and model Nazish Khan said that she has always preferred the work based on dignity and respect today. She added that from the very first day of the beginning of her career, she committed herself to prefer the quality work. She also claimed that this is the only reason that she has gained so much respect in the world of Showbiz.

Talking to the media she also said that there are a lot of hurdles in working with sincerity and devotion but the success and attention I have gained because of it is really discussable. She also informed media that she wants to carry out work for both modeling and acting throughout her career. 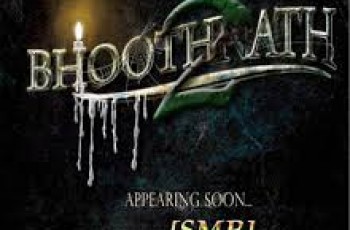 Bollywood movie Bhootnath returns is scheduled to be released in … 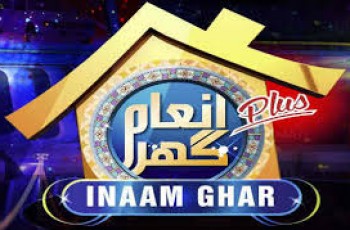 Inaam Ghar Plus is the game show that is all …