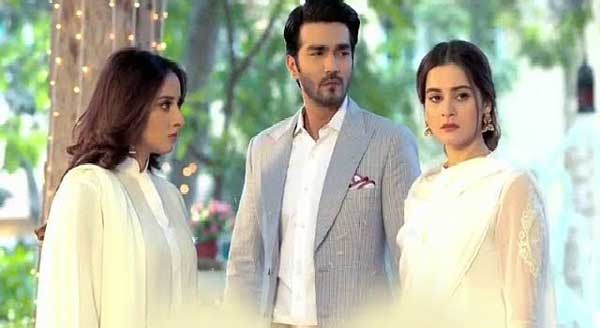 ‘Ghar Titli Ka Par’ is a drama serial about the life of two friends who not only have different backgrounds but different purposes for their friendship. Shafaq & Anji are friends from childhood but in reality Anji uses Shafaq as a way to get access to better opportunities. The main casts of the drama serial are Aiman Khan & Sanam Chaudhry.

The story revolves around the life of both friends after their marriage. How Anji fails to lead her life after marriage because of her failure to lead a married life. How life reconnects both friends in Lahore and how Anji tries to end the successful marriage of Shafaq. This is a story about betrayal by the one you trust the most.

The cast of the ‘Ghar Titli Ka Par’ includes:

The drama is aired on Thursday at 8 pm on Geo TV & repeat telecast is on Friday at 1 PM.

The drama is written by Samra Bukhari & directed by Mohsin Talat, and has been a success among Pakistani dramas giving tough competition to other channels such as ARY & Hum TV.

The original sound track (OST) of the drama went viral on social media and more than 3.1 million people have watched it Youtube. 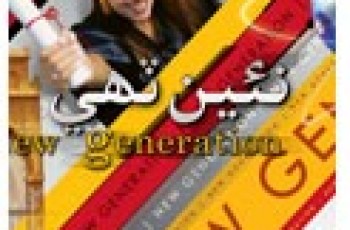 Karachi: New Generation or Nayee Tahee is a talk show … 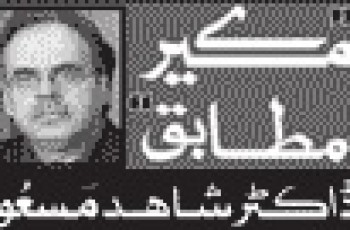