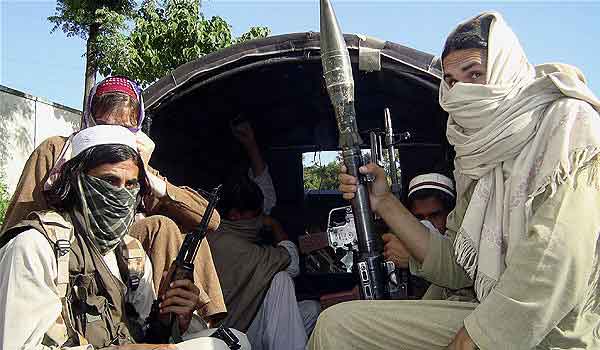 He also told that TTP is not expecting any Goodness from PTI, PML-N, JI and JUI. We neither in favor of these parties nor against, he said. Once again Ehsanullah criticized Democracy and said that it’s not from Islam and it’s a secular system.

as it was remained part of former government.

It’s pertinent to mention here that around one dozen planted bomb blast occurred in last one week in which several died and dozens injured. Almost all political parties condemned these attacks and asked interim government to take strong against militants. 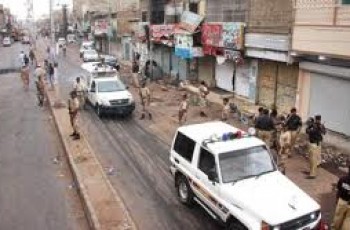 Two people killed and 9 injured in clash between two … 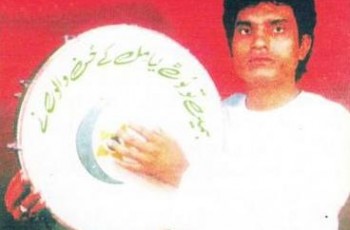