Karachi: 16 years old Hamza Ahmed has shot dead in Karachi on 27 April in an alleged love triangle dispute.  According to media reports, Shoaib was harassing Hamza’s Friend M___ (some reports claimed girlfriend), who goes to the same school. Relatives of Hamza told that the dispute between both boys was going on for a long time. Recently, both agreed to resolve this matter via meeting. They decided to meet in Clifton Area of Karachi. Hamza reached at location with his two friends while Shoaib came with one friend and one Guard.

According to Hamza friends’ story version, all things were going ok in meeting but suddenly it changed to hate. Hamza slapped first to Shoaib and then Shoaib ordered guard to shot kill Hamza, Friends told media. Hamza’s friend also said that Guard was carrying 9mm pistol and he shot Hamza 4 times. Hamza died on spot, they added. Hamza’s friends said that Shoaib and Guard runaway after firing. After this brutal murder, Police raided at Shoaib House but couldn’t find anyone. Later, Shoaib’s family agreed to surrender but Shoaib’s guard is still missing.

On Other hand, Shoaib told totally 180 degree story as compare to Hamza’s Friends. He said that he never harassed M__ and that’s why I wanted to resolve this issue. He argued that he didn’t order to kill Hamza. When Hamza slapped me, I just walked away and my guard (Amal) entered in fight, Shoaib told media during Police custody. Shoaib stated that I can’t say surely either guard fired intentionally or mistakenly.

SSP Nasir Aftab revealed that they have recover weapon which was used. They have will investigate Shoaib and Hamza’s friends. He also said that Police also investigate with that Girl M__ individually. Other than this, police also checking mobile phone records. Police have also asked private guard company to provide details of accused guard. 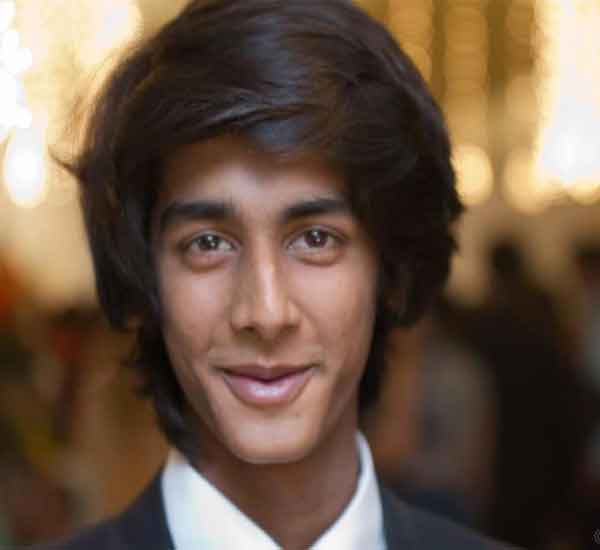 Talib Sohail Ahmed, father of Hamza filed FIR against Shoaib and Amal. It’s also important to mention here that these types of incidents are increasing in our society where parents give extra ordinary relaxation to their children. Almost every Pakistani knows Shahzeb Murder case which still under progress but hasn’t finalized.

To spread message, Hamza’s friends have created Facebook page with name “In Memory of Hamza Ahmed”. In just few hours, more than 36 thousand people have joined this campaign. On twitter, you can check tweets regarding this issue on #justice4Hamza. 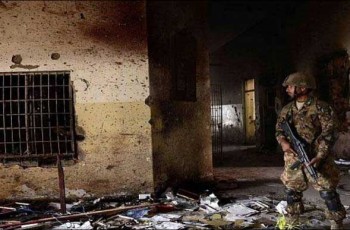 RAWALPINDI: Four attackers of Army Public School have been hanged … 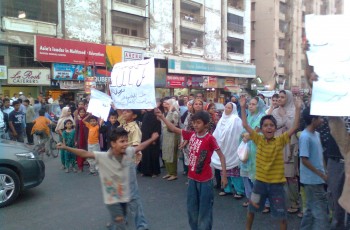 It has been reported multiple times, that every month or …