Karachi: President of Awami Muslim League (AML) Sheikh Rasheed Ahmed will be the guest in the program Awam Ki Adalat on 24th June in which he will face real hard questions by the anchor Iftikhar Ahmed. He will discuss the future of his political party and its role in the coming future.

The anchor will ask the expected alliance of AML with Pakistan Tehreek-e-Insaf (PTI). He will discuss the preparation of his party in the coming elections. Sheikh Rasheed will be asked to comment on the current political scenario of Pakistan. 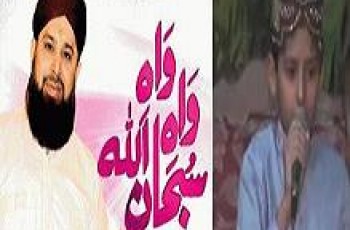 Famous Businessman and writer, Khalil Ahmed Nanitalwala will be guest …