A new channel Urdu 1 will be launched formally in Pakistan today at 7:30 PM. The channel Urdu 1 is on air now but only showing teasers of upcoming dramas. The channel looks like entertainment channel and will air drams, sitcoms, drama serials etc. Different drama actors are also shown on the channel Urdu 1 who are saying in a short message that ‘you are watching Urdu 1’.

Many people does not know about this Urdu 1 channel as till now no advertisements in any newspaper or billboard has been placed. Urdu 1 channel website and facebook page is also not made.

In the recent days Express group ‘Hero TV’ channel has also been launched which is an infotainment channel but till now ‘Hero TV’ has not impressed the viewers.

Update: This Channel is now available in most cities of Pakistan. Urdu1 channel is showing Pakistani, Indian and other Foreign dramas. The interesting thing is that these foreign dramas are telecasting from urdu1 in Urdu dubbed. A forum told that this channel is available on ntelsat10 Frequency 3927 H 27486. 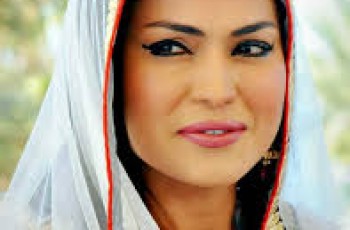 Lahore: Actress Veena Malik has inspired by the ideas of …