Hollywood movie, ‘Need for Speed’ will be released in Pakistan cinemas on 28th march 2014. This is an action movie that stars Aaron Paul as a street racer Tobey Marshall. The movie is based on the famous video game, ‘Need for Speed’ by Electronic Arts. The movie has been directed by Scott Waugh and written by George Gatins and John Gatins. It is a DreamWorks production.

The story of revolves around Tobey Marshall and his friend own a garage in New York and tune cars in it. They are having a difficult time and in order to make extra money, race cars at night. Tobey enters into a race with a rival, which results in his friend, Little Pete, losing his life. Tobey is sent to jail where he pledges to avenge his friend’s death.

The filmmakers had decided not to use special effects for this movie and had to give the actors extensive driving lessons to instead use practical effects for the movie. The movie has received mixed reviews. Most have rated it at 23% or below as according to them the movie’s plot was ridiculous and was heavy loaded with the cast.

It is to be seen as to how it is received by the Pakistani audience. 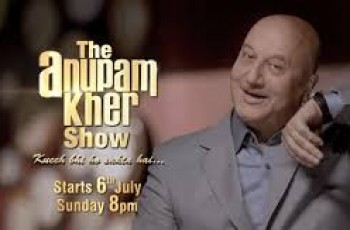 Entertainment and art has always been the common uniting factor … 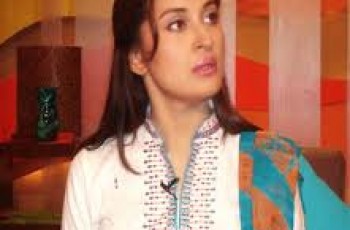 Karachi: It is being widely spread on the internet regarding …