Hira has hosted a morning show with her husband Mani on Hum TV. The show name was Hum 2 Humara Show. 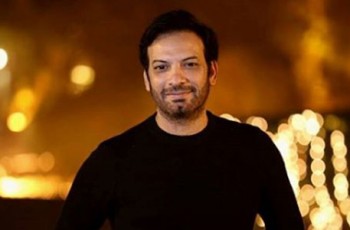 Saleem Sheikh is one of the legendary actors, he has … 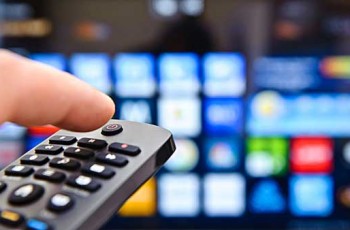 Its very pathetic news that is PEMRA also blocked some …