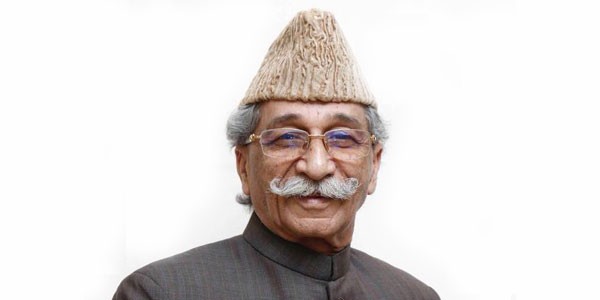 Rana Muhammad Iqbal Khan is a Pakistani politician and a former speaker of the Punjab Provincial Assembly. He has also served as a Governor of Punjab several times. 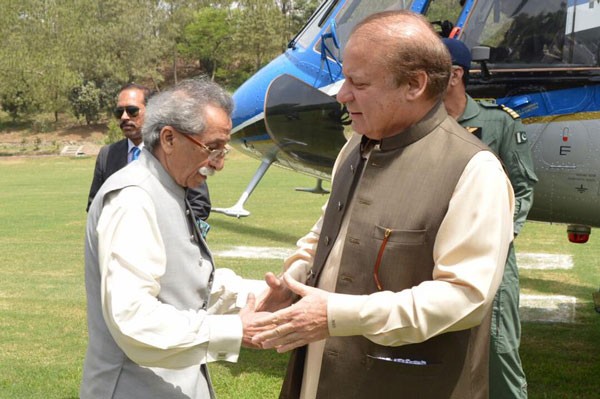 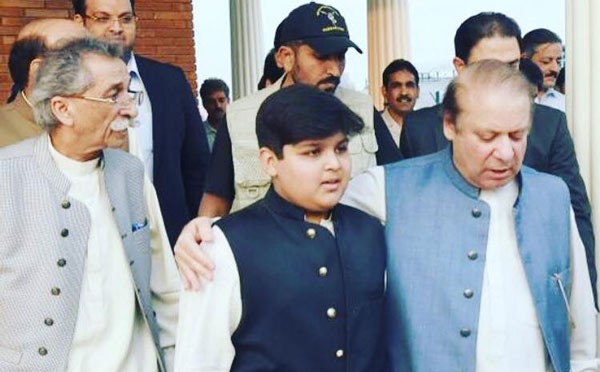 Rana Iqbal received his early education from Bhai Peru which is now known as Phool Nagar. He completed his graduation from Govt. Islamia College Civil Lines and obtained degree in Arts. He has also done graduation in Laws from University of Punjab 1971.

Career (As a Politician): 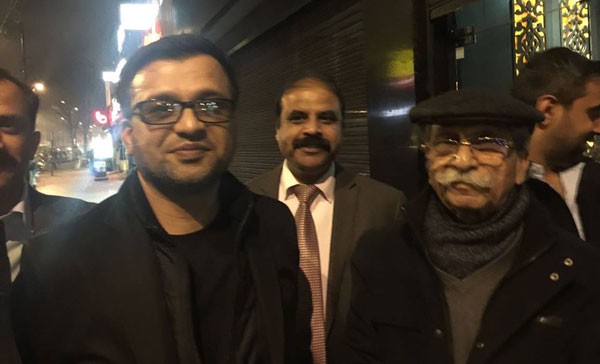 Rana Iqbal Khan started his political career as a chairman of Union Council, Phool Nagar for almost 4 years. Then he served as a Vice Chairman of District Council, Kasur from 1983 to 1987.

In General Elections of 1993, Rana Iqbal was elected to provincial assembly of Punjab as a candidate of PML-N from constituency of Kasur. He defeated candidate of PML-J by receiving 31,457 votes.

In General Elections of 2002, he elected as an independent candidate from constituency of Kasur-X. But, unfortunately he was defeated by Rana Sarfaraz Ahmed Khan of Pakistan Muslim League (Q). 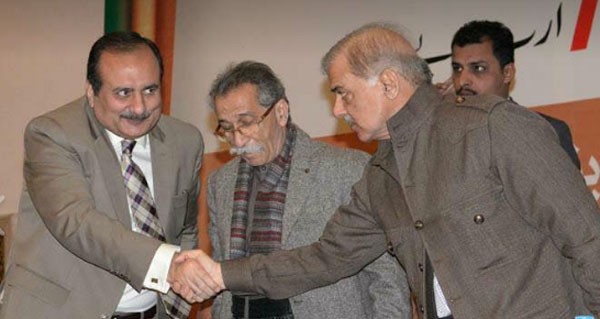 Rana Iqbal elected to the Provincial Assembly of Punjab as a candidate of PML-N after he won General Elections of 2008. In 2011, he became acting Governor of Punjab after the assassination of Salman Taseer.

After successfully winning in General Elections of 2018, he was re-elected to Provincial Assembly of Punjab as a candidate of PML-N. In August 2018, Rana Iqbal was replaced by Chaudhry Pervaiz Elahi as a speaker of Punjab Assembly. 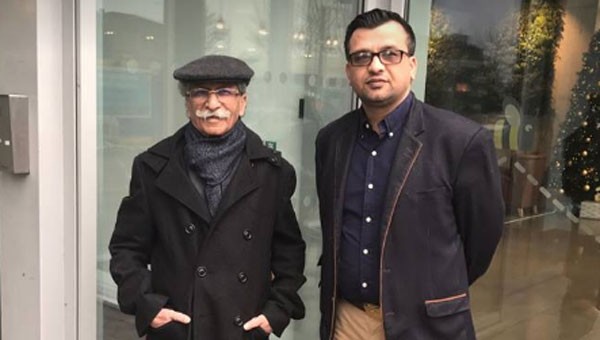 You can follow Rana Muhammad Iqbal Khan on his official social media which is linked below: 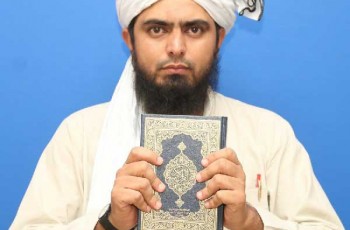 Engineer Muhammad Mirza Ali who is a famous social media … 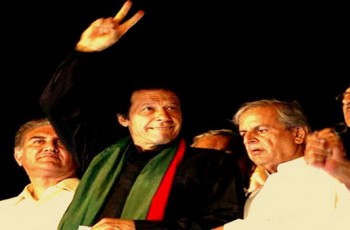 ISLAMABAD: The Chairman of Pakistan Tehreek-e-Insaf Mr Imran Khan, after …