Chaudhry Pervaiz Elahi was the Chief Minster of Punjab in under the government of Pervez Musharraf from 2002 to 2007. He is the senior leader and Provincial President of PML-Q. He has been working for the establishment of Punjab and have established number of schools. His notable achievement in education sector is taking the literacy rate of Punjab from 47% in 2002 to 62% in 2007.

The program will be broadcast at 7.30 p.m on Geo news. The repeat telecast will be on the next day morning at 7.05 a.m. 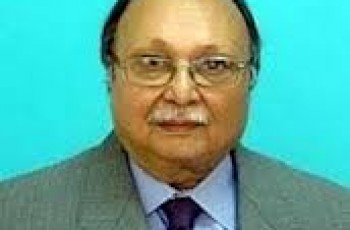 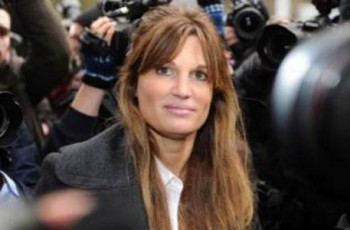 London, New Delhi: In Indian and British media there are …