Supreme Court of Pakistan disqualified Prime Minister Nawaz Sharif after which Nawaz Sharif stepped down from his post.

But the verdict of Pakistan Supreme Court also affects the position of Nawaz Sharif in his political party PMLN. According to the guidelines of Election Commission of Pakistan any person who is disqualified for elections cannot lead any political party.

Now Nawaz Sharif is forced to also leave his position as chairman of PMLN. This is very problematic for the party and people are fearing that the party may disintegrate.

Now people are waiting who will emerge as the new leader of the party, and who will become the Prime Minister of Pakistan. Shahbaz Sharif is the most prominent nominee for the post of chairman because the family will not allow the party to go away. As far as the post of PM is concerned different names are being discussed. 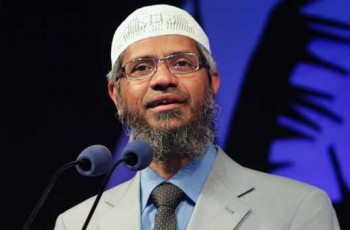 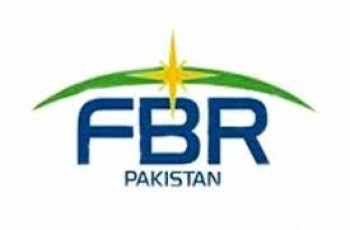 The Federal board of revenue has released an advertisement that …