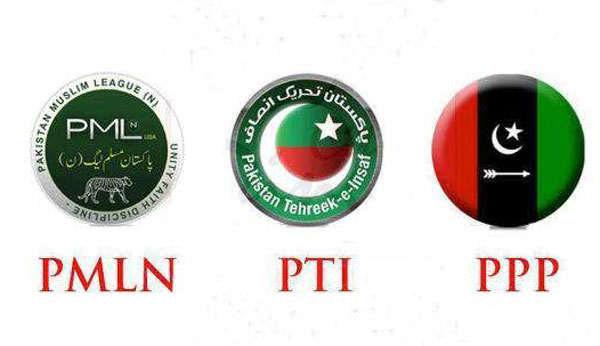 As general elections are scheduled to be held on 25th July, 2018 different political parties such as PTI, PMLN & PPP are revealing their manifesto.

PTI also revealed their achievements during provincial government of KPK especially in the fields of legislation, education, health and Law & order. PMLN also highlighted their achievements and set goals for 2023. On the other hand PPP solely focused on their future objectives.

Media person, party members and common voters reacted on social media regarding the manifesto of these political parties. PTI Manifesto remained a trending topic for many days on which their supporters and opponents shared their views.

Brilliant step by @PTIofficial.
PTI adds bringing Back Dr. Afia Siddiqui and providing legal services to thousands of Pakistanis jailed abroad, in its #PTIManifesto. Majority of these people are jailed for tiny offenses and mainly because no one helps them legally! #Siasatpk pic.twitter.com/ycOHX38M2l

PPP manifesto was progressive, yet pragmatic. PMLN manifesto is also well-argued. Has more emphasis on economy. An interesting section on ‘brand Pakistan.’ Now waiting for PTI’s manifesto. Quality of manifestos for this election has certainly improved. https://t.co/MaVj4ScQD9

Of the three largest parties, the PPP has by far the most comprehensive and progressive human rights agenda in its manifesto. It covers (though not fully) even sensitive issues like death penalty, military courts, and impunity for gross human rights violations like EJKs + torture pic.twitter.com/5a2KHJPalX

PMLN released its manifesto today. It isn’t just promises but backed up by solid performance of 5 years. In 2013, biggest issues were load shedding and terrorism. Today both are no more biggest issues. We deliver what we promise. We will also deliver on our manifesto in 2023 IA.

Here is a ?to all those disingenuous wokes who are trying to play up the PPP manifesto as some sort of action plan which the party cares about & seriously intends to implement. The party has been in power for 10 yrs in Sindh and has done zilch apart from a cpl of token projects. 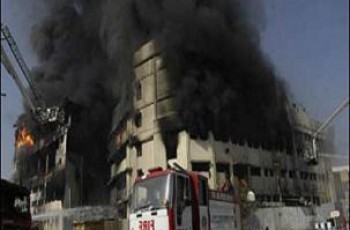 Karachi: A fierce fire broke out in a chemical factory … 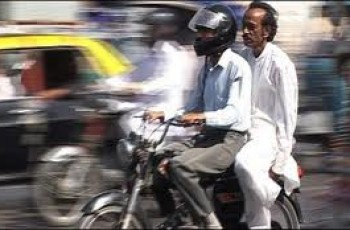 Lahore:  Pillion riding will be been banned under Section 144 …