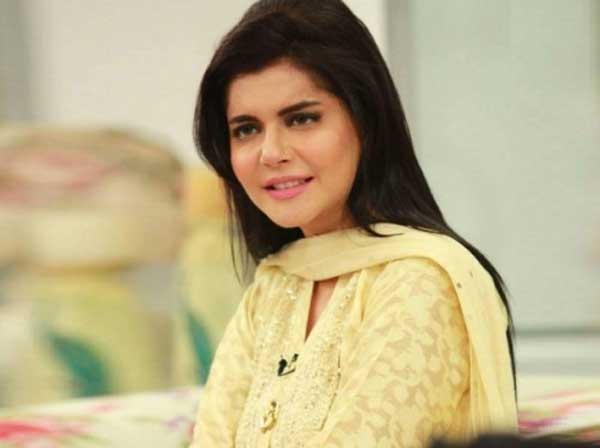 Famous female morning show host Nida Yasir embarrassed a girl during a show calling her Khusra (eunuch) as the host watched girl’s wedding image where she looked a bit out of shape and it just uttered from Nida’s tongue that you looked like ‘Khusra’ in the photo.

The girl named Sara John sitting in the audience looked maligned after that instant and she was looking seriously embarrassed and said that I could not even believe what the beautician made of her at her marriage. 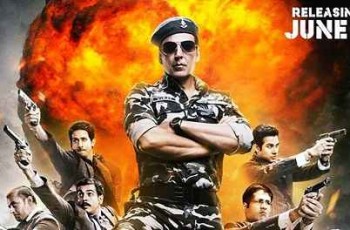 Bollywood movie “Holiday: A soldier Is Never OFF duty” is …