Karachi: Famous morning show host Shahista Lodhi, formerly Shahista Wahidi has lodged a petition against her husband Waqar Wahidi to get her children back from the guardianship of their father, local newspaper reported on Tuesday.

According to the reports regarding Shahista Wahidi divorce case, many rumors were also spread but this news has been confirmed that she has shown serious reservations over her children living under the guidance of their father.

Female anchor person believes that  she could take much better care of her children then their father and because of this she has filed a petition in the court. 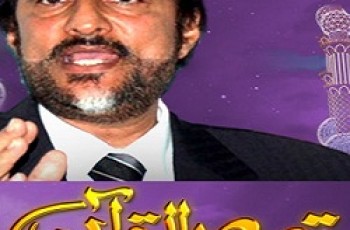 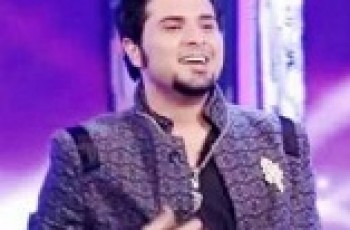 Nabeel Shaukat Ali contestant from Pakistan team has won the …