Lahore: A company of Indian hackers named H2O has claimed to expose Pakistani TV Anchor Meher Bukhari after they hack her Personal Computer through Torjan attack and leaked her personal images on the Internet. It has been said on a website that on Thursday, August 30, 2012 at about 8:30 pm team H2O hacked the computer of Female TV Achor Meher Bukhari and stole her personal images and some other important documents.

The hackers have used extra abusive language against Pakistan, showing their hostility and enmity against the neighboring country, representing their evil culture and wicked social ethics.

They have released her personal pictures from her hacked computer which seem too blunt too watch.

It is to mention here that Meher Bukhari was in the news in June when leaked video gave the impression of planted interview by Bukhari and Mubashir Lucman from business tycoon Malik Riaz. She was also been fired from Samaa TV over some disputed issues. 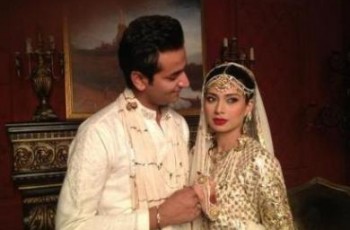 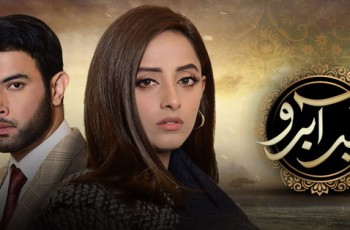 Meer Abru is a romantic drama serial from Hum TV …