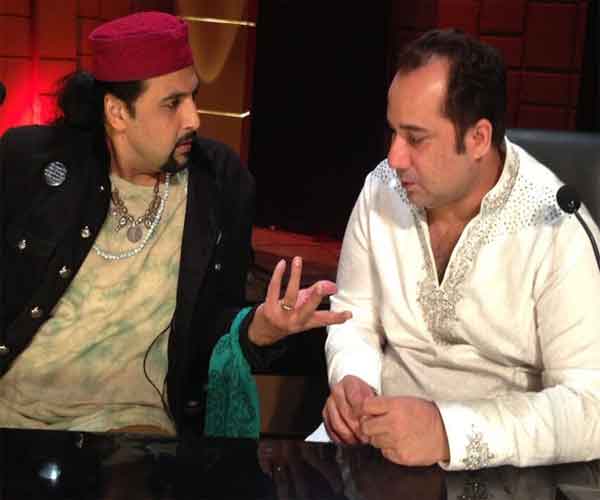 Almost all political parties are trying to passionate public with their motivational songs. Peoples Party, Nawaz league and Tehreek e Insaf are on top among paid content on TV. These parties hired professional singers for their political songs. Songs of Rahat Fateh Ali Khan, Shahid Nazir, Salman Ahmed and Attaullah Essa Khelvi got good response in public. People are also using these songs as tunes.

Rahat Fateh Ali khan shocked his fans by singing political songs for Tehreek e Insaf and Muslim League-Nawaz for Election 2013. It was really awkward situation for followers of both parties as Rahat is the only singer who did this weird thing.

Rahat sung “Chalo Chalo Imran Ke Sath” for PTI which is one of top media campaign from PTI. This confusion has resolved by another PTI lover and musician Salman Ahmed via his tweet.

Salman Ahmed said that he asked Rahat why he sung song for two parties i.e. PTI and PML-N. Rahat replied him that he sung PTI song for Imran Khan’s love and PML-N Song for Nawaz Sharif money.

I asked RFAK why he sang a song for @imrankhanpti & also Nawaz Sharif, he said “For IK’s Love & NS’s Money:)”! twitter.com/sufisal/status… #fb

One Pound fish man Shahid Nazir is also working on PML-N anthem “Qadam Barhao Nawaz Sharif”. And this song is also noticing as another big hit as paid content. 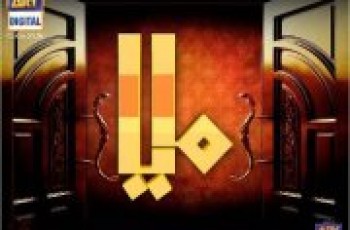 A new drama Maya has started from ARY Digital. The … 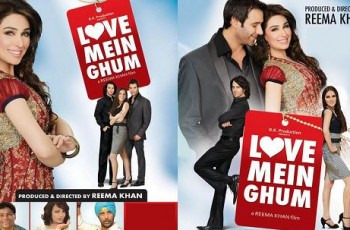