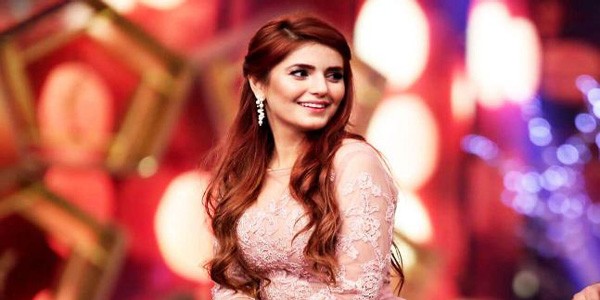 Momina Mustehsan is a famous Pakistani singer and song writer. Now she is a high profile celebrity of Pakistani. Momina was born to a descent family, she was raised in Islamabad and New York city.

Momina Mustehsan has recorded many songs which became the cause of her success. She has worked in commercials too and had become brand ambassador.

Momina belongs to an educated family, she was born on 5 September 1992 (Age 26) in Islamabad. Momina’s mother Huma is a doctor, her father Kazim Mustehsan is a retired brigadier from the Pakistan Army. Momina’s father received third highest honor and civilian award ‘Sitara-i-Imtiaz’.

Momina completed her A-Levels from Lahore Grammar School while she graduated with a dual majors degree in Biomedical Engineering and Applied Mathematics from the Stony Brook University.

Momina has two brothers, one is elder and the other is younger. Her elder brother Hashim Mustehsan is a doctor and her younger brother Haider Mustehsan is an interne at the Pakistan Section of the United Nations.

Everyone knows about Momina Mustehsan, she is considered in most popular and top celebrities of Pakistan. Momina stepped in the world of singing in 2011. At Junoon’s twentieth anniversary, she recorded a song ‘Sajna’ for their album ‘Junoon 20’. Then in 2012, Momina wrote the lyrics for the song ‘Pee Jaun’ and also sung it with Farhan Saeed. 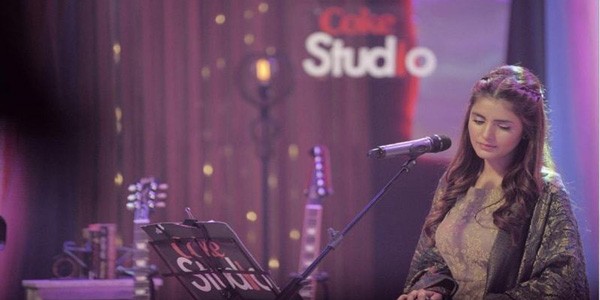 Later, Momina Mustehsan marked her debut in Coke Studio Season 9 as a featured artist and recorded her first song ‘Afreen Afreen’ with Rahat Fatheh Ali Khan. The song got 2.5 Million views in one day and broke all the previous Coke Studio records.

In Ramadan Transmissions she has recited naats.

Momina was engaged in 2016 with Ali Naqvi, he is a banker in California, US. The news about her engagement was announced on twitter. In 2017, their relation was ended. Currently there is no information about her fiancé or future husband.

Momina speaks in the support of women, she is supporting several organizations which are being operating through charity. She often speaks on the rights of women and their equality.

She is very active on social media and interacts with her fans and followers.

You can follow Momina on her social media accounts: 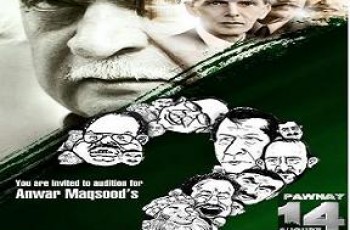 Karachi: A new Stage serial with the name “Ponay 14 …