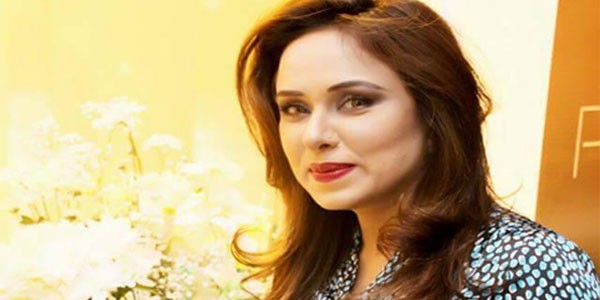 Sofia Ahmed is a senior TV actress, model and host. She started her career in media industry through hosting in PTV shows. After sometime Sofia was hired for TV dramas.

She has worked in many popular Pakistani dramas which were aired on TV channels such as; ARY, HUM TV, GEO Entertainment and A-Plus.

Unfortunately, there is no information about Sofia’s early life, education, husband & family except that she was doing MBA at the time of joining showbiz industry.

Sofia has an interest in politics, she supported political protests of Pakistan Tehreek-e-Insaaf and Pakistan Awami Tehreek in Islamabad. The protest was set against unemployment, inflation, load shedding and some other problems.

Few years ago, a video scandal was made about Sofia. The video was leaked when she was doing an important role in a drama serial ‘Lagy Na Jia’. There were also some other senior actors in drama including; Usman Pirzada, Ghulam Mohiuddin and some others.

Sofia told that these videos are fake but no one believed her, Pakistani celebrities and media did not support her. Moreover, she said that her facebook account was hacked and it was being used by the hacker. 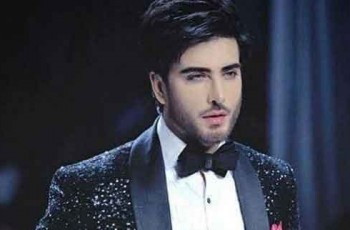 Imran Abbas is among Pakistan’s most famous actor who has … 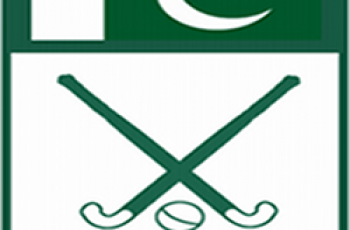 It has been reported in urgent by one of our …