A new drama serial Meri Dulari will be on air from Geo TV from 13th March (Wednesday). The drama will be broadctased on every Wednesday at 8:00 PM. Meri Dulari is an Upcoming Play of A&B entertainment and is directed by Amin Iqbal. Nabila Akbar has written the drama.

The cast of the drama is Sami Khan, Yumna Zaidi, Nazli Nasar. Another drama serial Nanhi will start from 11th March on Geo TV. Sajal Ali is playing the role in this drama and other cast of the drama Javed Sheikh, Shahood Alvi, Asma Abbas, Rashid Farooqi, Shamoon Abbasi.

Geo TV is trying its best to air some good dramas and achive the number one position among Pakistani drama channels however still Hum TV is at number one. Foor more updates regarding pakistan drama industry please like Facebook page of Pakistan Media Updates. 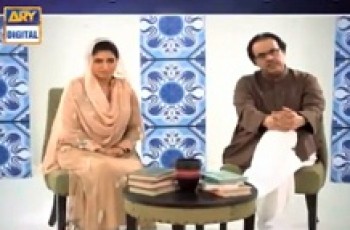 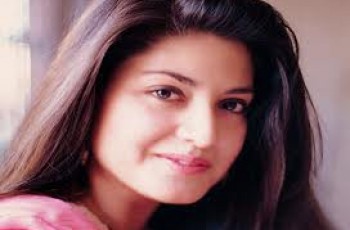 Karachi: The 12th death anniversary if the iconic female pop …