Journalist and correspondent of Jang, The News and Geo News Malik Mumtaz was shot dead by unknown gunmen in North Waziristan on Wednesday. According to reports Malik Mumtaz was returning to Miranshah when unidentified assailants  opened fire on his car.

Malik Mumtaz died on the spot near Chashma bridge. His body was shifted to local hospital for post mortem. His funeral prayers and burial will be held in Miranshah. Malik Mumtaz was lately elected as President of the Miranshah Press Club. 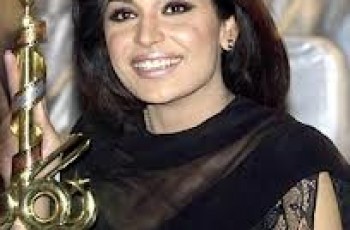 Lahore: Pakistani Actress Meera disclosed her birth her on Social …

As we claimed last month that Nadia Khan is coming …