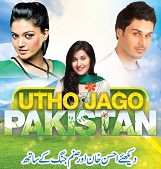 VJ and actress Sanam Jung and model/actor Ahsan Khan is now a day’s hosting Geo TV morning show Utho Jago Pakistan. Dr. Shaista regular host of the show is not hosting the shows as she is on leave.

Sanam Jung has previously hosted Aag TV show Super Duper Gana and also acted in the Hum TV drama Dil-e-Muzter. Ahsan Khan has also experience of hosting shows as in 2011 and 2012 he hosted Hayya Allal Falah quiz show on Hum TV. Ahsan Khan is also in the cast of Geo TV drama Mirat-ul-Uroos which was started in December 2012.

As Dr. Shaista is not hosting shows therefore viewership of the morning show has decreased but because of Ahsan Khan show has again attracted some visitors. Sanam Jung while hosting the show said that Dr. Shaista has said that I should do this show with full responsibility. 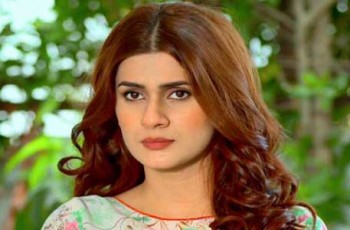 Kubra Khan is a Pakistani actress and model, she is … 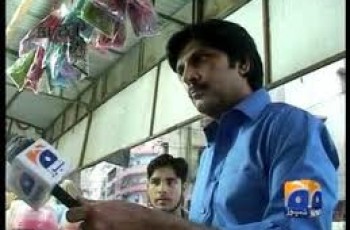