Yashma Gill is a famous Pakistani actress who has worked in multiple drama serials which includes many famous drama serials such as ‘Kid Jana Main Kanu’ and Alive. This is a brief biography which will reveal details about her professional life, family and coming back to religion.

Yashma was born in Bahamian a town in Khanewal District of Punjab on November 20, 1998. But it was Karachi where she spent most of her early life and completed her schooling and higher studies.

For further studies she went to Australia where she studied psychology, this experienced changed her life regarding her concepts about religion. Details about her parents and siblings are not known except that they are also settled in Karachi.

Talking about her early life she revealed her initial experience of stage plays in school, appeared as a child star for a commercial and even experienced working as a VJ.

She is not married yet and the pictures which are shared on different social media accounts regarding her marriage, wedding & husband are from her drama serials and other events.

She made her debut to Pakistan’s entertainment industry in 2016 with drama Meri Saheli Meri Bhabi, check this complete list of her dramas:

During her career she worked with many popular celebrities such as Hamza Ali Abbasi, Ahsan Khan and Sajal Aly.

From Atheism To Islam:

In an interview with Samina Peerzada Yashma revealed how due to her problems, pain and stress she started to doubt the existence of a creator. She reached a point where she believed “if there was someone up there then I wouldn’t be suffering so much”.

It was during this time of her life in Australia that she met a friend Warda. Yashma narrates how at first she ignored her because she was a hijabi but unlike others she never judged her.

Warda helped to answer her questions and doubts but Yashma says “When your iman (faith) is weak, a veil falls cover your mind and, even if someone is answering your questions, you do not understand anything”

Even when answers did not satisfy her then Warda asked her to give her best during the month of Ramazan by fasting and praying 5 times a day. She also started reading Quran trying to understand every verse she read.

When Ramadan ended she stopped praying and believed she received no guidance. But just two days after stopping prayers she felt restlessness and anxiety. This made her realize how during Ramadan she was happy, started her first job, solved family problems and found inner peace. 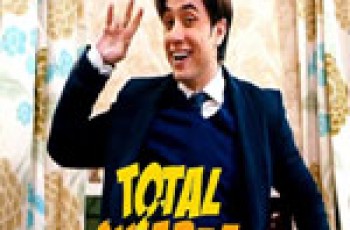 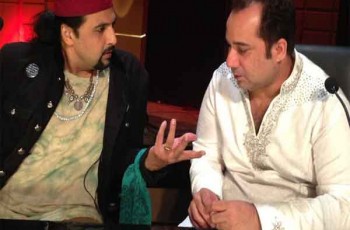 Almost all political parties are trying to passionate public with …