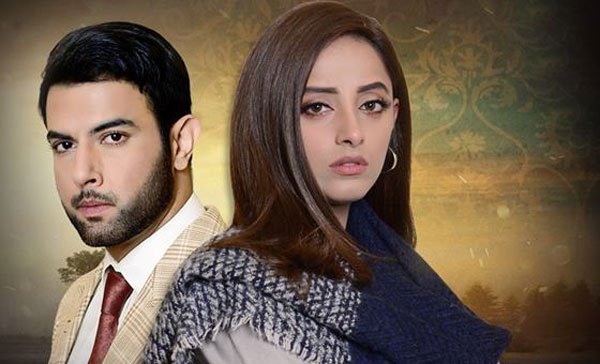 Momina Duraid Productions is known for many popular and successful drama serials such as Anaa and Log Kya Khaenge.

The story of Meer Abru revolves around a love triangle of Noor Hassan, Sanam Chaudhry and Zain Baig. The main character of the drama serial is Meer which is played by Noor Hassan. 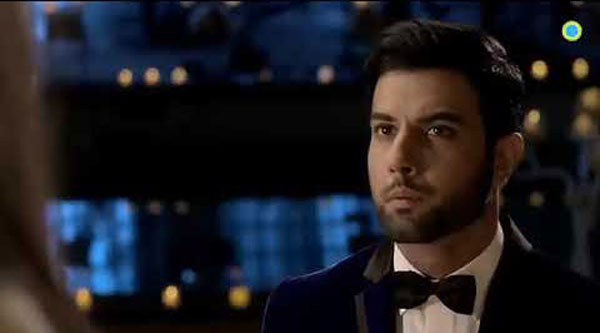 Other details about the plot of the story are not known, but in an interview Saad Qureshi revealed that

Cast of drama serial Meer Abru includes many famous celebrities such as: 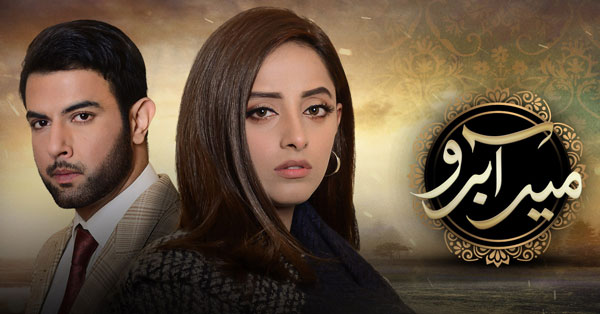 The timing and schedule of the drama serial is different from many other dramas of Hum TV as it will be aired twice a week on Wednesday and Thursday at 9:10 PM. It is considered prime time for drama serials.

Like other drama serials the episodes will be uploaded on the official YouTube channel of Hum TV.

Viewers can also watch the drama online through the smartphone by downloading mobile application from Google Play Store for android or through Apple App Store for iPhone.

Original Sound Track of drama serial Meer Abru is not revealed yet but it is expected that the song will be released soon. 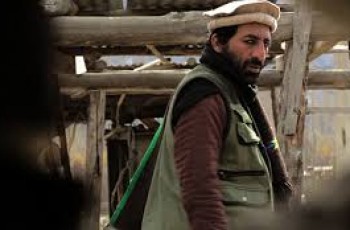 Karachi: Actor Adnan Shah aka Tipu has praised the upcoming … 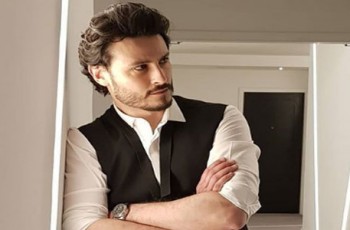 Osman Khalid Butt is a famous and well-known actor and …