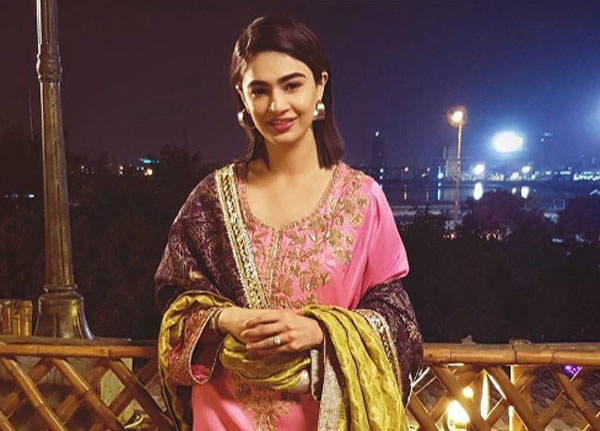 Saheefa Jabbar Khattak is a Pakistani model and actress who stirred discussions in social media due to her western liberal views. This biography will reveal details about her such as age, husband and start of career as a model.

You will know how a girl from a Pathan family chose modeling as a career and how she succeeded in entering the showbiz world.

Saheefa Jabbar was born on October 1, 1992 in Lahore, hub of Punjab. She belongs from the Khattak tribe which is a renowned Pashtun tribe. Details about her family such as parents and younger brother are not known expect that they are settled in Muscat, Oman.

She completed her early education in Lahore and then got admission in Beaconhouse National University Lahore for graduation. She completed BS in Business Economics from BNU. 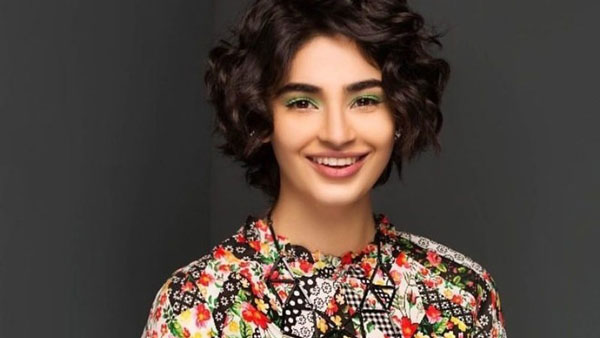 2015 was the year when she entered the world of modeling with a project for Nishat Linen, a popular clothing brand. Within a short span of time she worked with many renowned fashion designers such as:

She worked for many renowned brands such as:

She also appeared in TV commercials for Mobilink and Nestle Nescafe.

Saheefa Jabbar made her acting debut through serial ‘Teri Meri Kahani’ which was aired on Hum TV in 2018. Her second drama serial was Beti which was aired on ARY Digital, during the short period she got chance to work with TV celebrities such as Javed, Sheikh Azfar Rehman, Saboor Aly & Fahad Mirza.

In an interview she revealed that her favourite actor is Ranveer Singh while her all time favourite movies are Hum Sath Sath Hain and Dilwale Dulhania Le Jayengay. 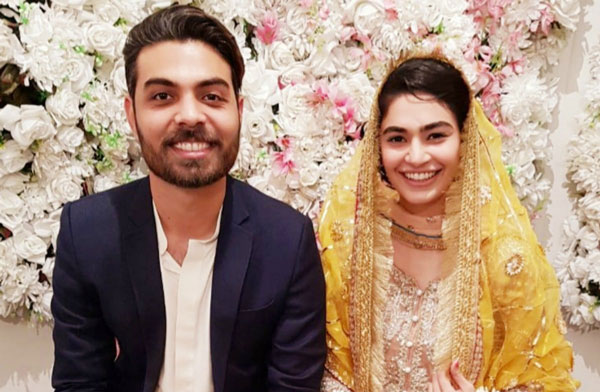 Saheefa got married in 2017 with Khawaja Khizer Hussain in a wedding event which was not as simple as she wanted. In an interview she said ‘I wanted a simple nikkah and rukhsati in white kurta shalwaar and meri maa ka dupata. But family and friends pressure took us down.  From 70 close friends and family, the guest list went up to 400’

She revealed her marriage details including her husband name through social media. Saheefa also revealed that she met her husband in the university. 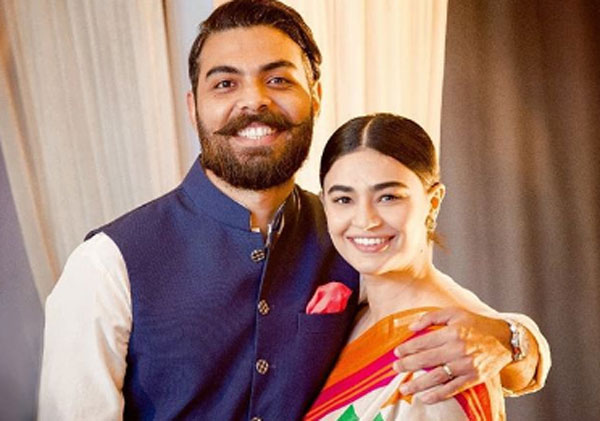 Khizer was her senior in Beaconhouse and they knew each other for years. In an Instagram post she also claimed that her husband is from a Shia family while she belongs from a Sunni family.

Pictures and Photographs were shared on social media where she was seen happy during the wedding events.

She criticized people who asked her questions whether her husband gave permission to continue modeling after marriage. She questioned why people think Women have no right to choose what they want to choose. In an Instagram post she declared ‘No I don’t belong to kitchen’.

Currently her age is almost 27 years and she has already become a renowned name in the industry.

If you want to get updated about her upcoming projects then follow her on Instagram. Previously she was also active on Facebook but now that official page is not available. 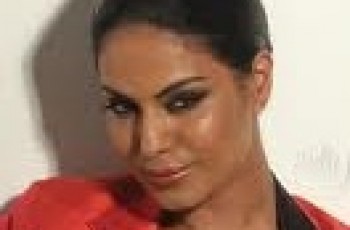 Mumbai: Once again Pakistani actress Veena Malik gets success to …

The leading director, producer Mehreen Jabber was called upon today …