Zainab Qayyum who is also known as ZQ will host a new show ‘DQ’ on Express Entertainment. Model, host and actress Zainab Qayyum (ZQ) is one the most talented stars of Pakistan. Zainab Qayyum hosted a show ‘Maachis’ on HUM TV which was a big hit and was liked by many people specially women.

ZQ was also host of morning show ‘Jago Dunya’ on Dunya News. Zainab Qayyum has acted in some of the following dramas:

Indian show 10 Ka Dum which was hosted by Salman Khan will also be soon telecast on Express Entertainment. 10 Ka Dum was telecast from Sony TV in Indian in 2008. 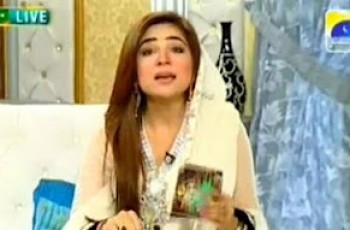 Natasha Ali is hosting Utho Jago Pakistan in the absese … 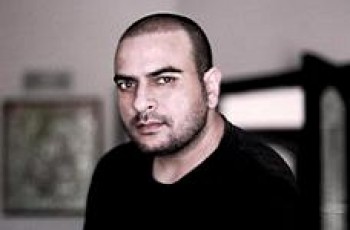