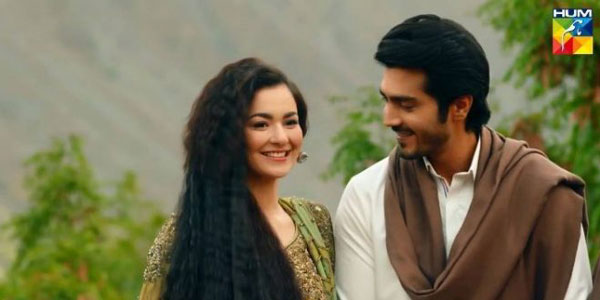 Anaa is a new drama serial of Hum TV with an amazing cast including famous stars such as Shehzad Sheikh and Hania Amir. Previously the drama was called Kainaat but it was renamed as Anaa.

The drama serial is written by Samira Fazil and is being directed by famous Shehzad Kashmiri which also directed drama serial Yaqeen K Safar. It is being produced by Momina Duraid Productions.

He is also known for his cinematography in drama serial Humsafar. He also co-directed the film Bin Roye, which was his debut in films direction.

The cast of drama serial Anaa includes many renowned actors and actress such as:

It is expected that drama Anaa will be aired in the end of January but the timing and other details are not revealed yet. It will be aired on the peak time, once a week and the repeat telecast will be on another day.

The episodes of the drama serial will also be uploaded on the official YouTube channel of Hum TV. Smartphone users can also download the mobile app which is available from Google Play Store & iPhone App Store.

OST of Anaa has not been released yet but it is expected that soon the song will be released. 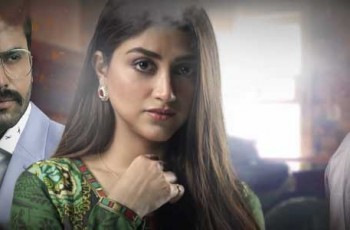 Hania is a drama serial on ARY Digital which revolves … 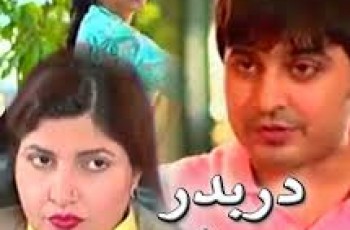 Darbadar Teray Leay is a new drama serial that is …