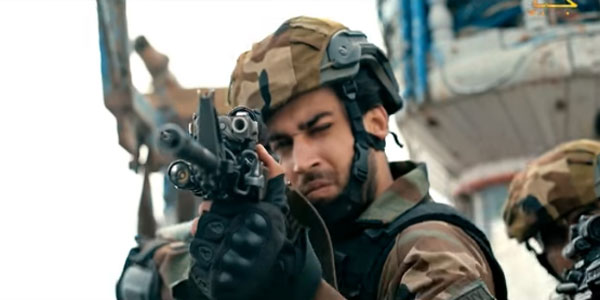 Laal is a telefilm which is a tribute to Pakistan Navy by Geo Films on this Pakistan Day (23rd March). It is a patriotic story with an amazing story and cast.

The story is written by renowned author and script writer Umera Ahmed, directed and produced by Haseeb Hassan who is known for his projects such as Mann Mayal and Parwaaz Hai Junoon.

People are expecting it to be remarkable telefilm especially due to the writer Umera Ahmed who is known because of her skills. 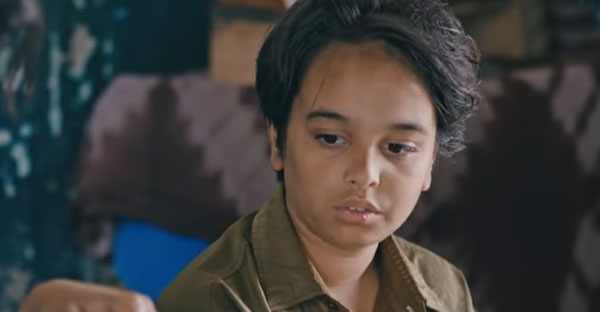 The story of the telefilm revolves around Behram, played by Bilal Abbas, who is born in a Baloch fishermen family of Balochistan.

The young kid doesn’t want to be a fisherman, he has dreams which he want to pursue. His father, played by Saleem Mairaj, is a common and poor man wants his son to start earning from an early age. 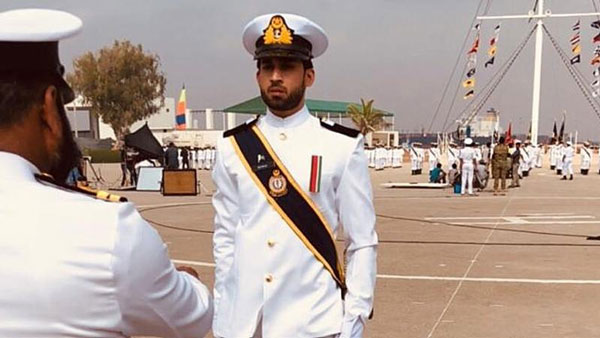 The telefilm will reveal how the patriotic dream of Behram is fulfilled when he becomes part of Pakistan Navy.

Talking about his character in the movie he said ‘Laal’ is a completely new experience, and the character I am playing, Behram, is a sophisticated, patriotic guy with a dream to serve in the navy and will do anything for his country’ 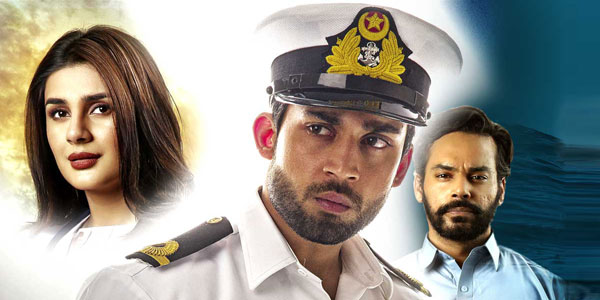 The cast of the telefilm includes many renowned actors & actresses from Pakistan including:

Bilal Abbas is known for his acting skills in different drama serial including recent dramas such as Balaa and Cheekh.

The film Laal will was released on 23rd March on the occasion of Pakistan Day. The timing of the release was 8 PM which is considered to be prime time for entertainment channels.

Before airing the telefilm trailer & promos were released through their official social media accounts. 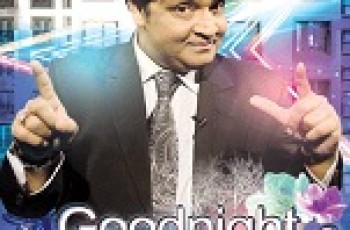 Comedy king Omar Shareef is back on Geo TV network. …

Lahore: A widely circulated news item on social websites and …