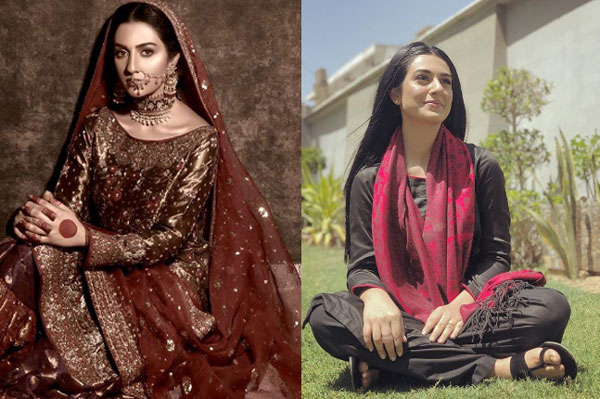 Sarah Khan is a Pakistani drama actress who at a young age succeeded to become one of the most prominent actresses of Pakistan.

This biography will reveal not only the start of her professional career but will also reveal details about her personal life.

Sarah Khan was born in Karachi on January 22, 1992 which makes her 27 years old. She spent her early years in Karachi from where she also completed her school education and then enrolled in Karachi University for graduation.

Details about her parents are not known but her siblings are also part of the showbiz world. She has two sisters Noor Khan & Aisha Khan and one brother. Her sister Noor Khan is also part of drama industry, though she is not as successful as Sarah Khan. 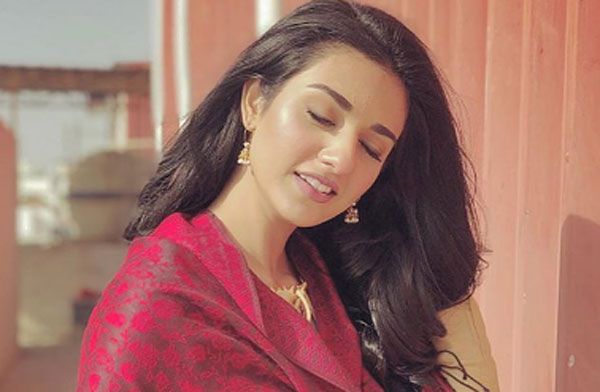 Sarah Khan started her professional career in showbiz industry through modeling. Her first project was a song video ‘Woh Pehli Baar’ by Ali Farrukh. Later she appeared in Ali Haider’s video and this was the start of her career in the media industry.

As a model she also worked for commercials and advertisement of many leading brands including: 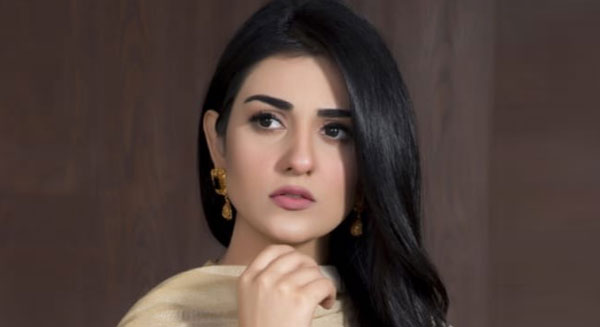 Sarah made her debut in drama industry through TV serial ‘Badi Aapa’ which was aired in 2012. In Badi Aapa she was in a supporting role but the success of the serial opened doors for her future projects.

Her upcoming drama serials which are expected to be released include Choti Choti Batain and Deewar-e-Shab.

She also won ‘Best Supporting Actress’ award in Hum Awards of 2016. Her drama serials were aired on all leading channels of Pakistan including Hub TV, ARY Digital and Geo Entertainment. 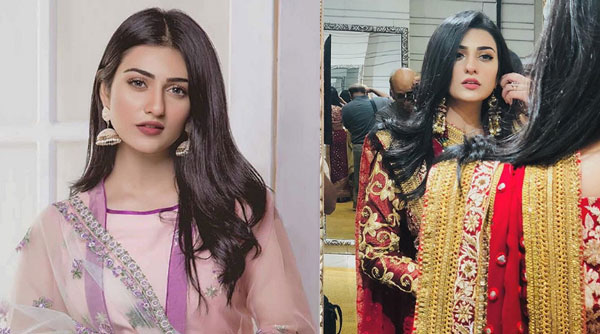 Sarah Khan is not married yet and there is no news available about her engagement or commitment about marriage.

In 2017 Sarah Ali got engaged with co-star Agha Ali but within a short period of time they parted their ways. They both worked together in serials including Band Khirkiyan and Tumhare Hain.

Before and after their engagement they were spotted together on many occasions, they even revealed about getting married but then came their break up for which the reason was never disclosed.

If you want to get all latest updates about Sarah Khan then follow her on social media where she also shares her recent pictures, photographs and drama details:
Instagram: instagram.com/sarahkhanofficial
Facebook: facebook.com/SarahKhan.Actress 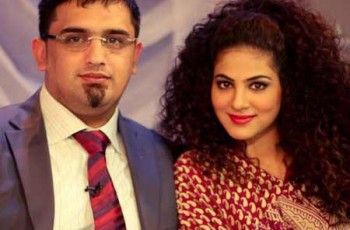 Dubai: Annie Khalid is looking serious to take divorce from …