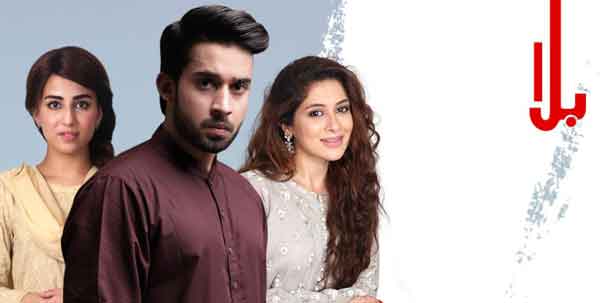 Balaa is among those few drama serials which is based on a different theme unlike most of the dramas serials being aired on ARY Digital. The cast of Balaa includes famous stars such as Bilal Abbas Khan and Ushna Shah.

The story is based on a cynical girl Saba (Ushna) who creates rifts and bitterness among lives of others as a revenge of the rejection she faced from the society for being physically disable.

Bilal Abbas Khan plays the role of Taimor who becomes Ushna’s love. Each episode will explore how Taimor’s life will be devastated by Ushna.

The cast of Balaa includes many renowned faces of Pakistan media industry including:

The drama serial is written by Zanjabeel  who is known for acclaimed dramas serial Bashar Momin. Badar Mehmood is the director and producers are Fahad Mustafa & Dr. Ali Kazmi who also produced drama serial Khud Parast.

You can also watch all drama serials of ARY Digital through their smartphone app which is available on Google Play Store for android users and on Apple App Store for iPhone users.

Balaa is aired on each Monday from 8 PM till 10 PM which means two episodes will be aired together. Viewers can watch the repeat telecast later on the channel, episodes will also be available online through official YouTube channel of ARY Digital

The OST of ‘Balaa’ became a success among viewers because the lyrics of Sabir Zafar and voice of Faiza Mujahid and Zohaib Hassan worked as a perfect combination. You can listen the song on the official Youtube channel of ARY Digital. 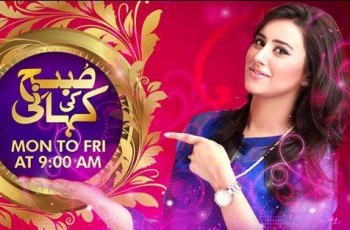 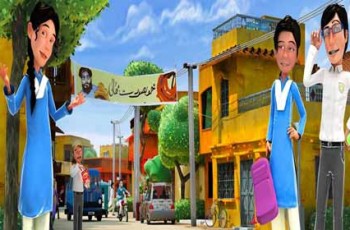