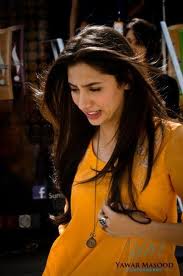 New Delhi: One of the most popular and glamorous actress of Pakistan drama industry Mahira Khan has showed no interest in working in Bollywood refusing to work for the Indian industry. She denied many offers from the neighboring film industry saying she was satisfied with working in Pakistan.

Mahira got boom with her acting talent in Shoaib Mansoor’s film ‘Bol’ but after she did appear in drama serial ‘Hamsafar’ she got the actual peak of her career and reached the hall of fame becoming the living legend of Pakistan drama industry.

While talking to media she expressed her disinterest in working with Bollywood saying, “I don`t want to be a Bollywood star certainly because the kind of stardom that we get from Pakistan is enough and I am quite content with that. So becoming a Bollywood actress is not something I am aspiring to do.”

It is to mention here that there are few reports circulating in Pakistani media regarding her divorce claiming that she also had differences with her husband. 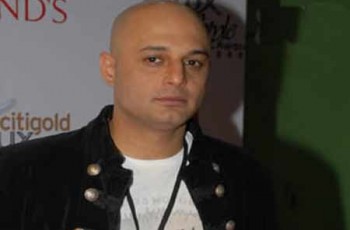 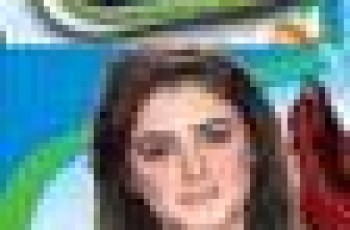