Famous drama of Geo TV Kash Main Teri Beti Na Hoti has once agains started from 3rd September. The drama has been started after lot of demand from the audience. The cast of the drama is Danish Taimoor, Fatima Effendi, Javeria Abbasi, Saleem Mairaj, Shahid Naqvi.
The first season of Kash Main Teri Beti Na Hoti was directed by Syed Ali Raza who is also known as Usama and the writer of the drama was Kifyaat Rodini.

Fatima Effendi acting was praised by all the people and even many of her co stars applauded her work in the one of the biggest hit dramas of Geo TV. Fatima Effendi is daughter of drama actress Fouzia Mushtaq.

The drama Kash Main Teri Beti Na Hoti has started from where it was ended in the first season and story continues from there. 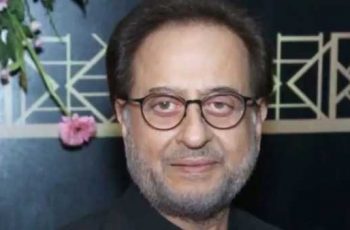 Pakistan legendary actor Nadeem Baig will be guest in Geo …