Mumbai: Following several reports regarding conversion of Kareena into Islam, top class Bollywood actress Kareena Kapoor finally decides to change his faith after getting married to Saif Ali Khan, local news daily reported Monday. According to the reports, female super star of the Indian film industry decides to covert into Islam ruling out all the criticism from the industry fellows and the family.

The media reports say that the Pataudi family is quite happy with what Kareena has decided while the family of Kapoors is much saddened with her choice of changing faith.

However, the Kapoor family has too accepted the marriage between Saif and Kareena but on the will that Kareena won’t change her religion after the marriage.

Meanwhile, Kareena has sent a categorical statement to her family that she has now decided to change her religion which is her final decision and no one should create hurdle in her marriage for this reason. 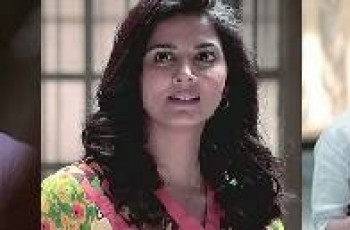 A new drama serial ‘Khalish’ will start from ARY digital. …

‘Supply chain is the at the core of corporate success …