Lahore: Pakistan’s famous actor Majeed Zareef has passed away, AwamiWeb Correspondent reported. He worked as actor in Pakistani Movies, TV Dramas and Theatre Shows. He was suffering from different disease from many days. He died at age of 70.

He was facing heart disease. Last year his bypass operation was also done. Yesterday his health went down and after that he died.  Majeed Zarif was buried in local Graveyard after funeral prayer.

He was famous not only for his Lollywood career but also for Theatre work and TV Industry. He worked in around 80 Lollywood movies while he gave dozens of Successful Dramas and Stage Shows to his fans. Team AwamiWeb prays for Forgiveness.

Note: We couldn’t find his Latest Image, if a visitor has his image then please give link in comment. 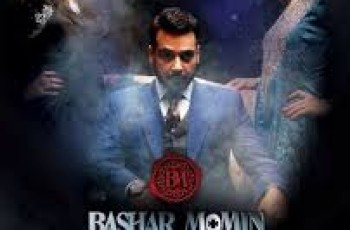 Bashar Momin is a mega drama project by GEO TV …