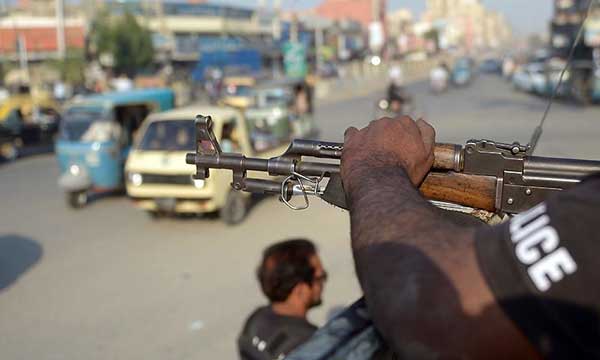 According to the statistics issued by Citizens-Police Liaison Committee (CPLC) street crimes in Karachi such as mobile phones & motorcycle snatching & theft have increased in the year 2018 by a huge margin.

CPLC released the data from 1st January, 2018 till 6th September, 2018 and the results were shocking. More motorcycles were stolen during the first 8 months of 2018 than the complete period of 2017. As Theft of motorcycles was 11% greater than last year.

Similarly the figures for snatched cars and mobile phones of current year’s 8 month are equal to the whole period of previous years.

This trend is not new in past many years street crimes have been increasing despite the fact that Rangers have carried out multiple targeted operations in Karachi against criminal gangs.

Few months ago SSP of APLC revealed that the real problem is stealing of motorcycles rather than snatching. After analyzing data for the cars & motorcycles statistics of 2018 he revealed that 93% motorcycles were stolen while just 7% were snatched in the first 6 months.

On the other hand police & rangers have been successful in reducing target killings, kidnappings, extortion and terrorism. In current year Sindh Police:

This reflects that while Police have been successful in controlling crimes like extortion & abduction, they have failed to reduce snatching of motorbikes & vehicles. One of the reasons has been that previously security authorities were more concerned about crimes like extortion, abductions and target killings.

But citizens believe that now more attention should be given to eliminate snatching and theft because of which thousands of people are suffering in Karachi each year. 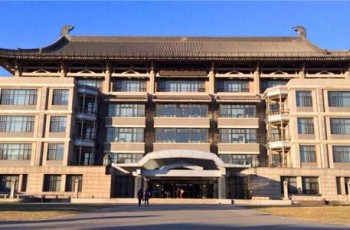 It was believed that China Pakistan Economic Corridor (CPEC) will …