Hanish Qureshi is the daughter of famous Pakistani actor Faisal Qureshi who is known for his work in drama serials and Pakistani films.

Faisal Qureshi is among those celebrities who keep their family and professional life separately that’s why only few things are known about her daughter or other children. Hanish Qureshi is the eldest daughter of the actor who was born from his first marriage.

Despite the fact that the couple divorced after 8 years of marriage the father and daughter are in good relation. Pictures which circulate on social media reflect that they are still in contact and meet each other. She also shares pictures with her father on her official Instagram account where she is very active.

She also works as a social media influencer. From her birth until their divorce she lived with her parents, but after the separation of their parents she chose to live with her mother.

Unlike her father or grandmother she is not part of the entertainment industry though due to success of his father it is very easy for her to make her debut in the drama industry.

Hanish Qureshi is the first daughter of Faisal Qureshi from his first marriage, he also have other children from his second and third marriages. Currently Faisal is living with his third wife in the metropolitan city of Karachi, Ayat Qureshi is her daughter with this third marriage.

This is a brief biography of Hanish as no more details about her life and relation with her father are known. 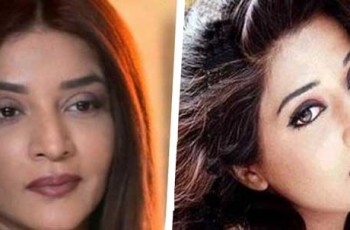 Farah Shah is a famous Pakistani actress and model who … 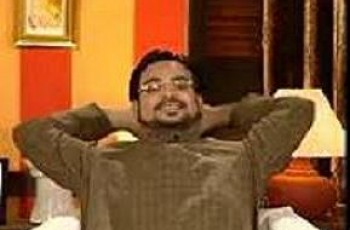 A recent controversially on Aamir Liaquat Hussain’s video is spreading …