Aapas ki baat is a very famous show for politics lover it is a totally political opinion base show. Aapas ki Baat in not like a typical talk show program rather then this it is a show about the news and happenings over the national and international arena and taking the views and analysis by veteran journalist Najam Sethi. This show offers wide knowledge about the Pakistan politics current scenario etc.

This program is host by Muneeb farooq where as Najam sethi contribute in this program by expressing his vies over the hot topic. In this program viewers can also participate in it by making the call and asking question regarding the topic. The program is aired at night on 11:00 pm overall the programs covers a short package of the news happened on the day.

The program is also known for its true prediction given by Mr. Najam Sethi who enjoys the status of senior journalist. He is an award winning Pakistani journalist, editor, and media personality, is the editor-in-chief of The Friday Time. He has been awarded the 2009 Golden Pen of Freedom. The Program is telecasts on every Monday, Tuesday and Wednesday. 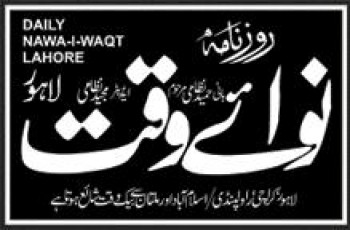 It was reported on 3rd of August that the Chief … 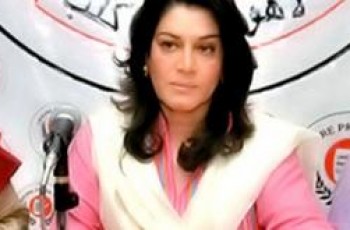 Lahore: Famous television Actress says that if the organizations will …