Ahmed Ali Butt is a famous Pakistani actor who appeared in numerous movies and drama serials. He is also a rapper and rock music keyboardist.

This biography will reveal the details about his life from a singer to one of the most famous actors in Pakistan.

Ahmed Ali Butt was born in Lahore on March 6, 1976 in the family which was part of Pakistan’s entertainment industry. His mother Zille Huma was a singer and daughter of renowned Pakistani singer Noor Jehan.

His father Aqeel Butt was a jeweler and was settled in Lahore where Ahmed was born. He is one of the four siblings, his other brothers are Mohammad Ali Butt, Mustafa Ali Butt and Hamza Ali Butt.

He completed his early education Lahore and then moved to London for graduation. On his return to Pakistan he decided to join the entertainment industry.

Ahmed Ali Butt is married with a British born Pakistani named Fatima Khan. They got married in 2011 in w wedding event which was limited to close friends and family members.

They met through a mutual friend Zain Ahmed who helped Fatima to sponsor a show in which Ahmed Ali Butt performed with his band E.P.

They have a son which they named Azaan, in an interview Fatima was asked about the best gift she received, to which she said that their son is the best gift for her.

Ahmed Ali Butt started his career in the entertainment industry as a singer. He was part of Lahore’s underground music band Entity which later joined with Fawad Khan’s band Paradigm becoming Entity Paradigm or EP.

They participated in Pepsi’s Battle of the Bands first season in 2002 which helped EP to become a famous band as they reached the finals. During different periods they released different songs while band members came and left.

Ahmed Ali Butt first exposure to drama serials was through sitcom Jutt and Bond which was aired on Indus channel. It was a famous TV serial which paved the path of drama industry for Ahmed. He worked for numerous drama serials which include:

In 2014 Ahmed Ali Butt made his debut to Pakistani film industry with the famous movie Jawani Phir Nahi Ani which increased his popularity. Since then he worked in many other movies, including:

While he worked as an actor in TV serials and movies he didn’t left singing, rather he wrote and composed many songs for these dramas & films. He also worked as a host for many TV and Award shows including Lux Style Awards. 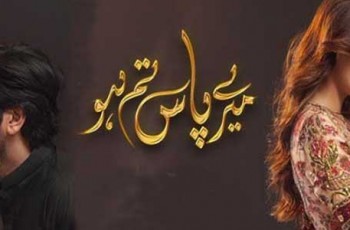 Mere Pass Tum is a drama serial aired on ARY … 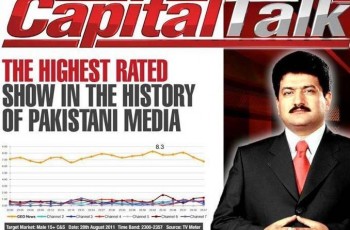