Daasi is a drama serial aired on Hum TV starring famous stars including Marwa Hocane & Adeel Hussain. The story, prime timing and cast of the drama serial makes it a great entertainment serial for viewers.

The drama is written by Misbah Nausheen, directed by Mohsin Talat and produced under banner of Moomal Entertainment & Duraid Productions which are known for drama serials such as

The love story is between Sonehri who is a girl from a small neighborhood and Aahil, while Adnan likes Sonehri and tries all possible means to get married to her. Faryal also falls in love with Aahil and is ready to destroy everything for her.

The episodes of Daasi will unfold the story that how Sonehri and Aahil love each other and how Faryal and Adnan try to break them apart.

Why did Aahil leave Sonehri and will he regrets his decision later in life? These and others questions which arise through the teasers and trailer of the serial will be answered in the episodes of the drama.

Through Daasi Adeel Hussain made a comeback to drama industry after a long period of 5 years.

Drama serial Daasi will be aired on each Monday at 8 PM which is considered prime time for entertainment channels. The repeat telecast will be aired later each week.

It is expected that like any other drama serial of Hum TV all episodes will be uploaded online on the official YouTube channel of Hum TV.

Smartphones users can also download the mobile app of Hum TV from Google Play Store or Apple iPhone store to watch it online.

Original Sound track of drama serial Daasi is written by Ali Moeen and the singer for the song is Wajih Ali. The video for the OST gives many glimpses of the story of the serial. 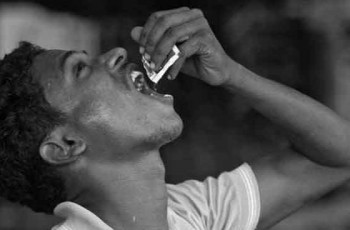 It is true that much more sweet and delicious. Then … 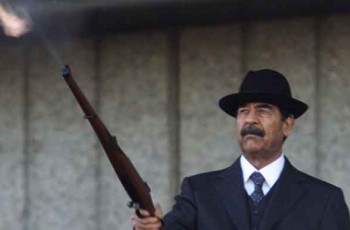 John Nixon was the CIA Analyst who interrogated Saddam Hussein, …