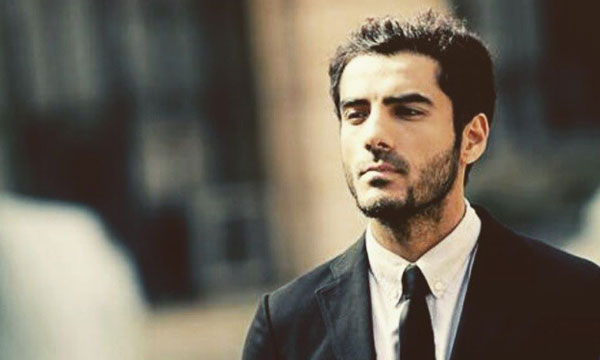 He is not only a successful model but also a successful actor and entrepreneur with clothing business which he successfully established in multiple cities of Pakistan.

Adeel Hussain was born in Karachi on June 30, 1978. He lived his early life in Karachi and completed his schooling from The City School.

After completing his O/A levels he chose to do graduation in Management Information System and later went to Ireland for Masters in Marketing from Dublin Business School.

After his studies he came back to Pakistan where his family lived. Details about his parents are not known but he has a brother.

Currently his age is 41 years old and has a height of 5 ft 10, due to his height and muscles he is known as hulk. 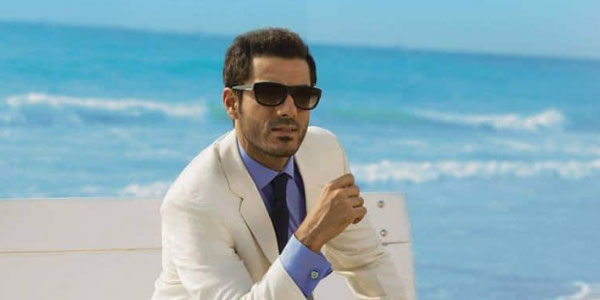 Syed Adeel Hussain started his career as a VJ & then as a RJ City FM. It was here that he started to gain popularity due to his voice and then did some commercials including Lawrencepur and HBL which was start of his showbiz career.

His first exposure as actor was through telefilm Dunya Goal Hai and later he made debut in Pakistani dramas through Aa Mera Pyar Ki Khushboo in 2008. Later he did many drama serials, this is a list of his  serials:

These drama serials were aired on leading channels of Pakistan such as ARY Digital, Hum TV and Geo TV. He worked with famous actresses such as Sanam Baloch, Sanam Saeed, Amina Sheikh and Sanam Jung.

In 2016 he also made debut to film industry of Pakistan by appearing in two serials which include Ho Mann Jahaan and Dobara Phir Se. Previously he appeared in film Bin Roye but for only a special appearance in song. 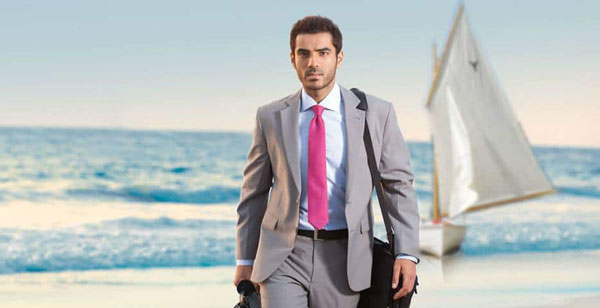 He worked for few dramas which is due to his selective approach, but it is expected that soon he will be back on screen.

For his role in different drama serials and movies he was nominated for different awards and won the following:

Adeel’s versatility is not just limited to acting. He has in fact also successfully directed documentaries such as, ‘All Pakistan Women Association’ and ‘Karachi United Football League’.

Adeel Hussain can be deemed as a valuable addition to the acting cast with his soft looks and character; he gives sensitivity and depth to his character.

He also loves sketching and is currently writing scripts with his friends. 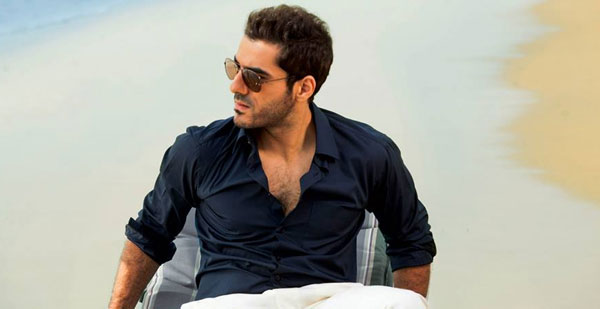 Adeel Hussain is not married yet when asked about his marriage he said he wants to be a husband and a father. In an interview he was asked whether he is in any relationship? He disclosed his relation with one of his friends. 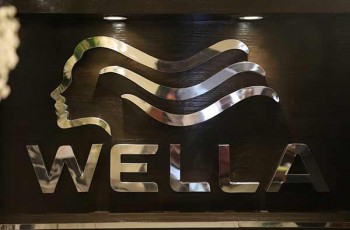 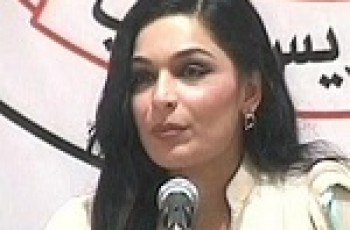 Pakistani actress Meera has once again given a statement that …