Ehd-e-Wafa is a drama serial of Hum TV which is produced in collaboration with ISPR. The amazing story, timing, cast and memories of Alpha Bravo Charlie is expected to make it a memorable drama serial.

Despite the fact that it is not a remake of Alpha, Bravo, Charlie viewers will connect both serials as it also contains characters which will join the military forces of Pakistan.

The drama is based on the plot of some friends and students of Lawrence College in Murree. It’s about a group of friends who not only help & support each other but also enjoy each other’s company while struggling with their life.

Later in life they choose different professions such as politics, media and civil service. The teaser & trailer of the serial shows Ahad Raza Mir joining Pakistan military and training for his aim to serve the country.

The distinct stories of these friends in Ehd e Wafa run parallel reflecting how each tries to serve his country and struggle with his life.

The serial will also contains love story of these characters including Ahad Raza Mir who will fall in love with Alizey Shah.

The 24 episodes of drama Ehd-e-Wafa started airing on 22nd Sept from Hum TV , one episode will be aired once a week on Sunday at 8 PM with repeat telecast on another day.

From episode 1 till the last all will be uploaded online on the official YouTube channel of Hum TV and viewers can also watch these episodes through smartphone app which is available for download from Google Play Store and iPhone App Store.

OST of the drama serial is not revealed yet but it is expected that the song will be released soon. 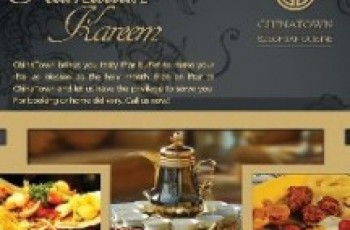 Islamabad: China Town, the most visited quality restaurant in the … 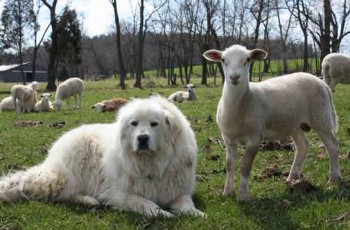 Sheikh Saalih received a question from a man who was …