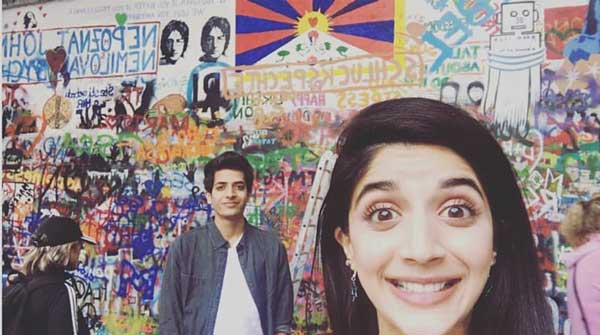 Mawra Hocane is a Karachi born model and actress who has worked as a VJ, Model, Drama actor and film star. She is among one of the most famous actress from Pakistan who achieved fame at young age. This brief biography discusses her personal and professional life.

She was born in the house of Mushtaq Hussain on Sept 28, 1992. Her father was from Pakistan Armed forces and at that time was settled in Karachi. She is sister of famous actress Urwa Hocane who is married to Pakistani singer & actor Farhan Saeed. 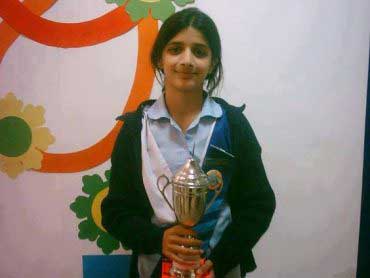 Mawra surname is Hussain but in 7th grade she changed it to Hocane to look different & cool. Because of her different name many people on social media ask question about her religion.

She completed her schooling from Bahria School in Islamabad and then completed her diploma in Law (LL.B) from University of London.

After graduation she came back to Pakistan to start her career in legal advisory but then switched to Fashion Industry by joining Pakistan Institute of Fashion & Design in Lahore. The reason why she changed her profession is not known but it is said that she was interested in fashion industry.

Mawra started her career as a theatre artist which was the first step to learn professional acting, after which she joined ARY Musik as a VJ. Her debut appearance in Pakistani TV screens was through drama serial ‘Maryam’ in 2009. 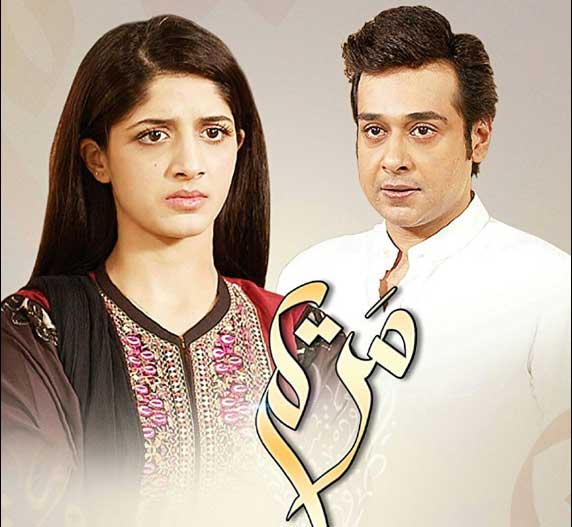 After this is she appeared in many famous drama series such as:

She made her debut in Bollywood through romantic film ‘Sanam Teri Kasam’ in 2016 which gained her popularity despite the fact that it doesn’t performed well in cinema. In that movie she was casted along with actor Harshvardhan Rane as the main hero. She also worked as a model and has been successful in the modeling world.

Mawra Hocane has also signed two other Bollywood movies and is also working in upcoming Pakistani film such as ‘Jawani Phir Nahi Ani 2’.

There must have been an angel by my side, Something heavenly led me to this! Look at the sky, It’s the color of Love ? #Cappadocia

She became controversial after she tweeted in support of Indian movie ‘Phantom’. This Bollywood movie was banned in Pakistan because of the theme. The story revolves around Indian secret mission in Pakistan after Mumbai style attack to hunt Hafiz Saeed.

Mawra tweeted that ‘Phantom is against terrorism. A terrorist cannot belong to any country. A terrorist is a terrorist,”

This ignited an online campaign to ‘Ban Mawra’ for her anti-Pakistan tweet.  Pakistani’s all over the world raised their voice against what they considered a statement supporting India. 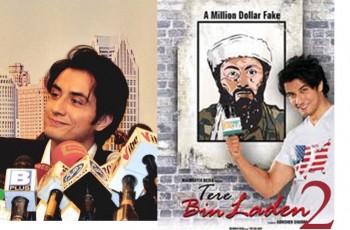 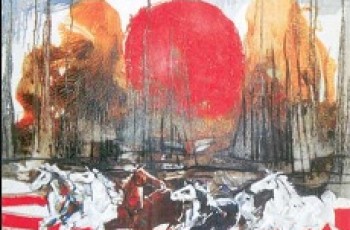