City Lights is a Bollywood movie that will be released in cinemas across Pakistan on 30th may 2014. The movie will also be screened in Cineplex, Nueplex, atrium and Cinepax. The movie is a Hindi drama that has been directed by Hansal Mehta. Among the lead actors are starring Rajkummar Rao and Patralekha. This movie is a remake of Metro Mania, which was nominated in the BAFTA awards.

City lights is about the turmoils and misfortunes of a humble Indian farmer, who has to migrate from his humble abode to the big city of Mumbai and earn livelihood for his family. The farmer decides to move to city after a tragedy befalls upon him. The farmer’s struggle to survive in the harsh and cruel environment of the city with his wife and a child will be interesting to watch.

The movie is based on a serious topic and will attract only those audiences who are willing to indulge in the worries of a simple farmer. The way a simple farmer may perceive the city, will be a different look for the residents of the city who have got used to the severity of the city. 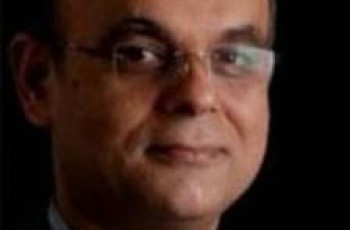 Karachi: The editor of The News Mohammad Malick has decided … 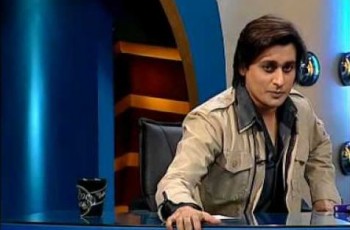