The entertainment groups have taken a major leap by showing the much awaited blockbuster movies X-men and Godzilla. Both of these movies are action packed sci-fiction movies with a wide fan club. The two movies are showing in Cinepax, Cineplex, atrium and Cinepax. The cinemas are packed with audiences thriving to enjoy these movies on bog screens and why not! The release of these movies is only timely keeping in view the approaching summer vacations. Youngsters need something to relax after an intense exam schedule

X-men have already broken box office records abroad and now it’s time to score in Pakistan. The mutant movie was revived to its glamour in its previous movie by introducing the mutants past. The director introduced glamorous stars and re-invented the storyline. This movie will combine the mutants of the past and the future, when the wolverine will travel to the past and try to change the events that led to the downfall of the mutants. Magneto, Charles and Mystique will be seen battling the odds to win the race against the sentinels. Godzilla is a reinvention of the original Godzilla franchise. It retells the origins of Godzilla in contemporary times as a “terrifying force of nature”, depicted in a style faithful to the Toho series of Godzilla films.

The release of both the movies is a treat that nobody can miss. There was a stream of movies being launched by the media partners, but this is the time to reap maximum benefits. People are enjoying both these movies, as both of them are worth watching considering their action and storyline. 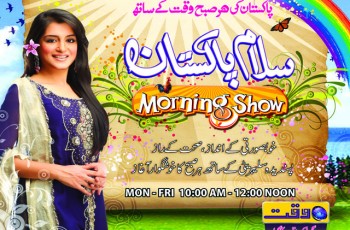 Salam Pakistan is a morning show of Waqt News TV. … 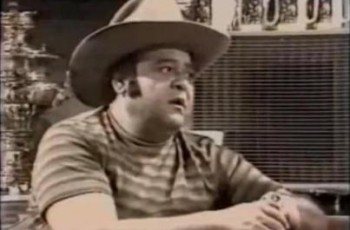 Lahore: The death anniversary of the popular comedy actor of …