Hollywood movie ‘Million Dollar Arm’ is releasing in all cinemas across Pakistan on 30th may. The movie will also be screened in Cineplex, Nueplex and Cinepax. The movie is an American biographical sports drama film that has been directed by Craig Gillespie. The movie is an adaptation of a screenplay written by Tom McCarthy. The movie will attract audience due to it sports attraction and due to the fact that it is based on true events.

Million Dollar Arm is based on two baseball pitchers Rinku Singh and Dinesh Patel, who were picked up in a reality TV show by sports agent J.B. Bernstein. The film stars Jon Hamm as Bernstein, Bill Paxton as pitching coach Tom House, Suraj Sharma as Singh, Madhur Mittal as Patel, and Alan Arkin.

J.B Bernstein is an American sports agent who is trying to get new talent into the American sport. In their quest, they bump into Chang, who is an Asian businessman keen to invest into the Asian based athletes. Berstein is inspired by the program, ‘Britain’s Got Talent’ and comes up with the idea of a contest called ‘Million Dollar Arm’ that would allow him to extract talent from the Indian market.

The program would give the Indian talent a chance to display their talent in bowling and win a chance to play in the major league baseball contract. Berstein is able to get two young players, but has to suffer a lot of hurdles in getting these boys to the league. 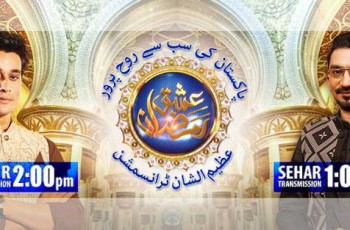 TV One revealed details of their Ramazan transmission ‘Ishaq Ramazan’ … 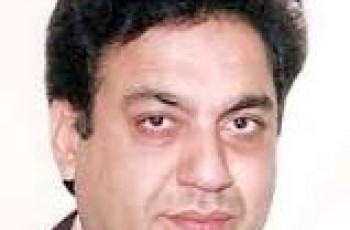 Famous comedian Sohail Ahmed who is also known as Aziz …